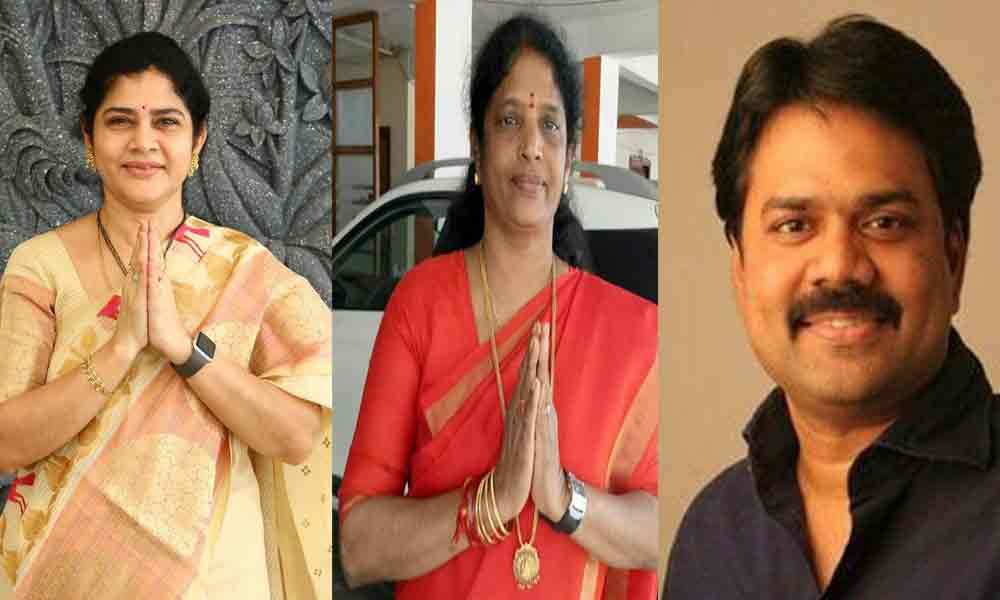 In the recently concluded Assembly and Lok Sabha elections, some leaders who opted for greener pastures before the elections, had to face the setback in the form of defeat whereas the same paid rich dividends to some others.

Kakinada: In the recently concluded Assembly and Lok Sabha elections, some leaders who opted for greener pastures before the elections, had to face the setback in the form of defeat whereas the same paid rich dividends to some others.

In case of former Kakinada MP Thota Vankata Narasimham, who was elected from Kakinada LS seat in 2014, after shifting his loyalties then from Congress to TDP just before the elections. He was elected defeating his nearest YSRC rival Chalamalasetti Sunil Kumar in 2014.

But in 2019, his last-minute entry into YSRC, did not bring him the same luck. His wife Thota Srivani unsuccessfully contested from Peddapuram. After shifting their loyalties from TDP to YSRC, Srivani lost to former Deputy CM and Home Minister Nimmakayala Chinarajappa who contested on behalf of TDP. It is said that the political differences between Chinarajappa and late Dr Metla Satynarayana Rao, father of Srivani, as the reason for this last-minute shifting of loyalties of Thota family.

Similarly, Kakinada Lok Sabha member Vanga Geeta joined the YSRC just three weeks before the nomination process and won. Said as the luckiest winner in these polls, Geeta contested and won against her former colleagues in Praia Rajyam party, Chalamasetti Sunil (TDP) and Jyotula Venkateswara Rao (Jana Sena). After serving as MLA for one-term from Praja Rajyam in 2009, Geeta almost kept away from active politics for four-and-half years and joined the YSRC and got elected within weeks of joining YSRC as MP.

As far as Chalamalasetti Sunil is concerned, he joined TDP expecting greener pastures two months before the election date and lost for the third time in a row to his former colleague in PRP Vanga Geeta. Sunil earlier contested on behalf of PRP in 2009, on behalf of YSRC in 2014 and as TDP candidate in 2019.