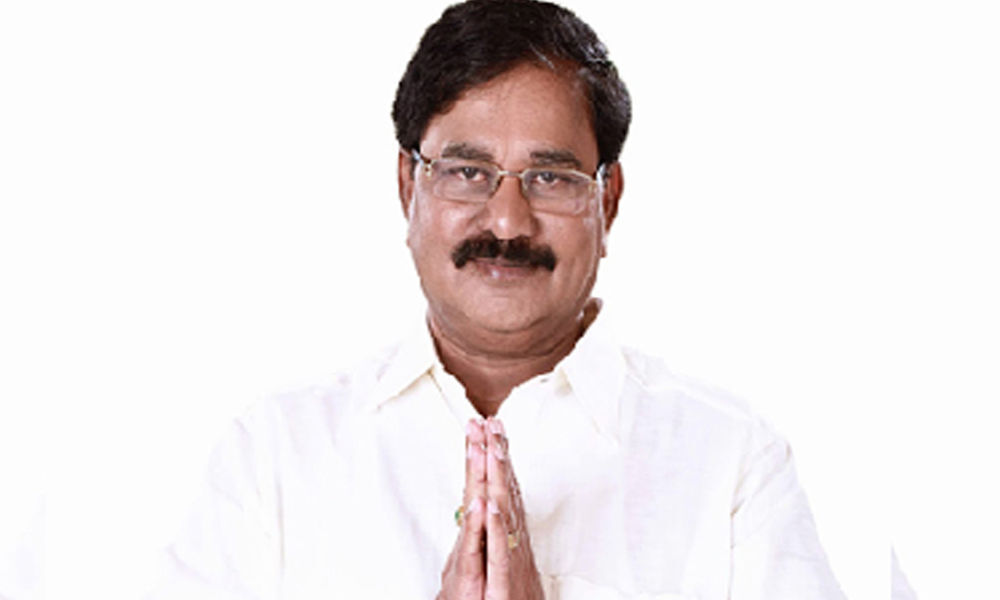 Nellore: Recently the Telugu Desam party has announced the 126 MLA candidates for the general elections on 11 April.

But now, it's said that Adala is going to quit TDP and will be joining YSR Congress party. After joining YSRCP he'll be contesting for Nellore Parliament seat.

By getting the TDP MLA ticket, Adala has also got the clearance of all the pending bills, which he supposed to get. Nearly Rs 43 crore pending bills has been cleared.

On Friday, as TDP MLA candidate he has participated in the election campaign in Nellore, at Afternoon when he got a message that Rs 43 cores have been deposited into his bank account.

After which, he immediately stopped the campaign in the middle by saying CM Chandrababu Naidu has called him to meet in Amaravati and left from there.

Later he has gone missing, when TDP leaders tried to call him, his mobile was switched off.

The YSRCP leaders in the district said that Adala Prabhakar Reddy is going to quit TDP and will be joining YSR Congress party.

In the meanwhile, Adala followers have removed all the TDP related banners near his house. Since Yesterday Adala Prabhakar Reddy has gone missing.