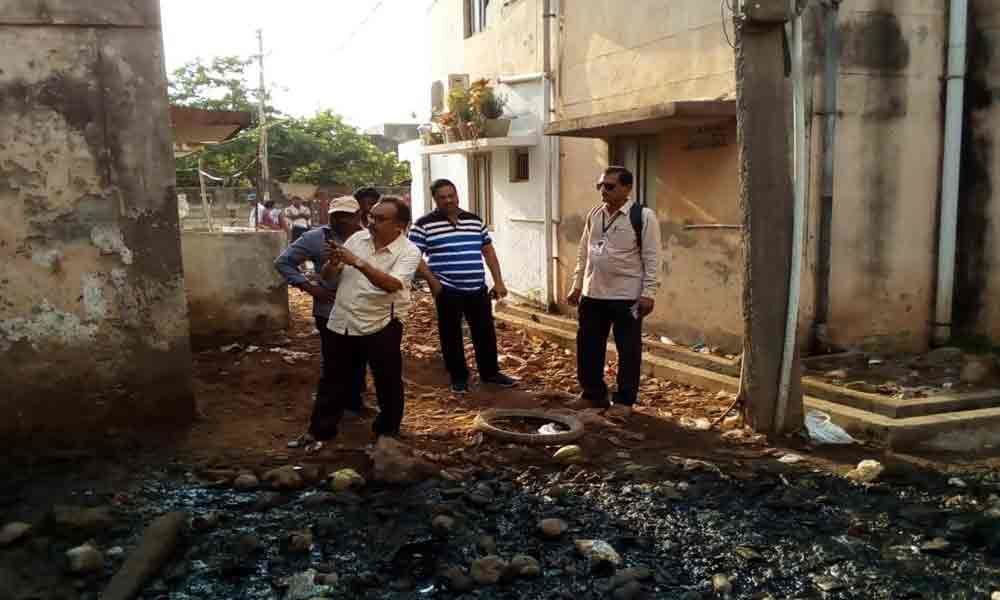 The sanitation staff should attend for duties as per schedule and collect garbage from the houses without fail and transport to compost yard. If sanitation is not proper, there is a scope of increasing diseases as rainy season is fast approaching. The sanitary inspectors and supervisors should own responsibility for proper maintaining of sanitation, he said.