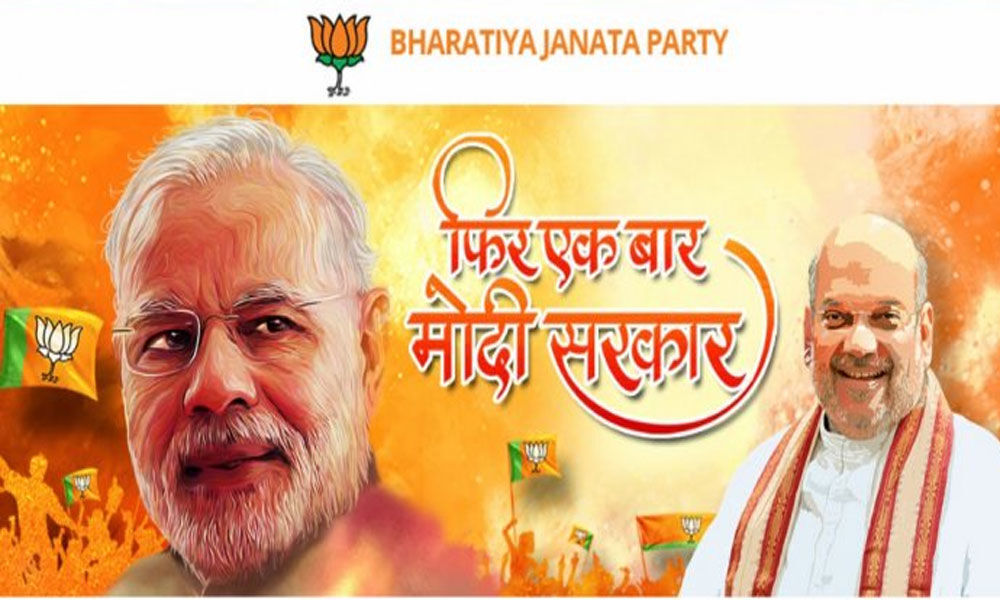 There has been hullaballoo by netizens over the alleged use of a web layout for developing website of the Bharatiya Janata Party.

Nellore: There has been hullaballoo by netizens over the alleged use of a web layout for developing a website of the Bharatiya Janata Party. A Nellore-based company, W3Layouts, which develops free responsive mobile website templates and it levelled allegations against the BJP for using one of its templates without giving credit.

Website of the BJP has hacked two weeks ago and freshly it appeared on Friday and the startup alleged late on Saturday that the party used its free template without giving any credit.

The small startup is criticizing that the party IT team had simply removed its link at the end of the page which indicates the origin of the producer. They were asking the party IT team to check licence details on the site while removing the link. They say at least credit had to be given for using the template.

Netizens are expressing anger over an act of the national party saying they had stolen simple template without proper compensation or credit.

But, there is an office located on Vedayapalem station road as mentioned on the company's website and no one was available for any clarification from them even as the party is saying free things need not be credited.