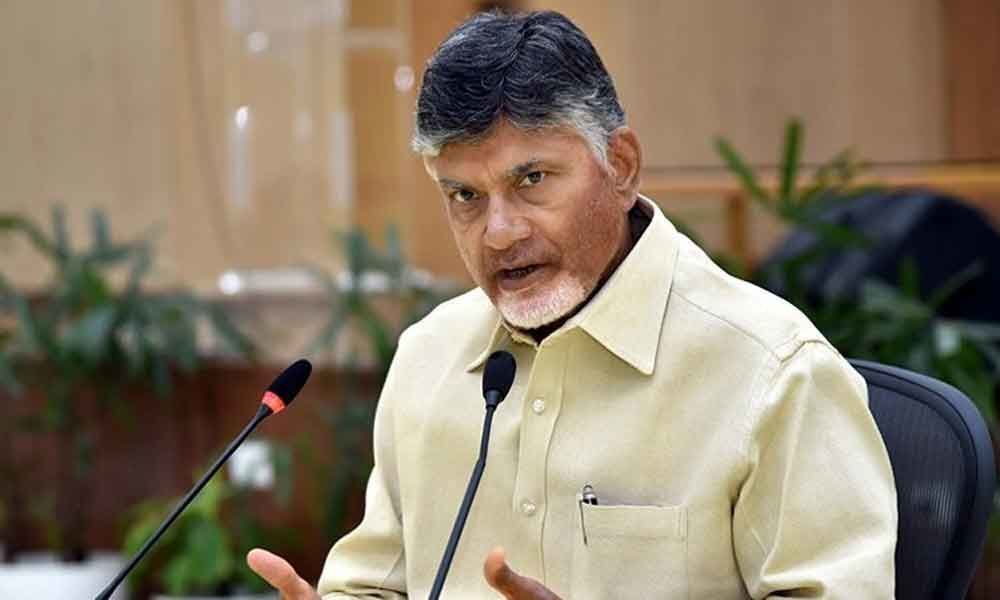 The party has requested to conduct the repolling in the places which they have asked for. The TDP supremo has demanded repolling at polling booth 166 and 310 in Chandragiri constituency.

On Thursday, the TDP leaders will be once again meeting the state CEO over the repolling issue in the constituency. The repolling will be held at five polling stations 321, 104, 316, 318, and 313 of both Assembly and Parliament segment on 19 May (Sunday).