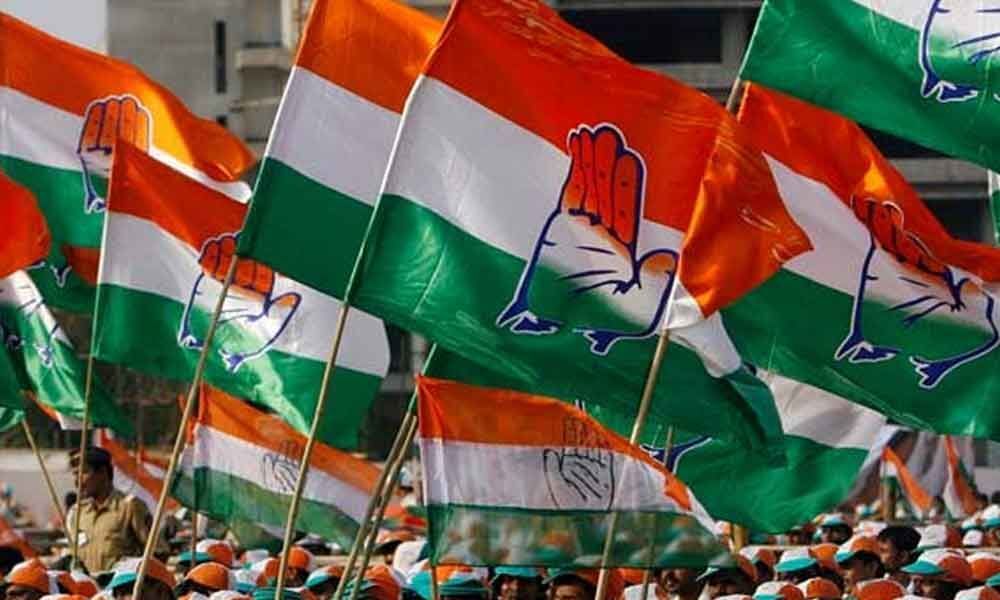 Death comes only once for any individual or thing but, for the Congress, it came for the second time in Andhra Pradesh.

AMRAVATI: Death comes only once for any individual or thing but, for the Congress, it came for the second time in Andhra Pradesh.

In 2014, voters in the state left the Congress buried, seething over the manner in which it divided the then united state.

The grand old party, however, sought a resurrection in 2019 on the promise that it would accord special category status to the state but people only dug its (political) grave deeper.

The Congress managed to poll an aggregate of 3,68,878 votes across all the 175 Assembly constituencies, a mere 1.17 per cent of the gross 3.13 crore-odd votes cast.

Interestingly, NOTA percentage was better than that of the Congress in 2019.

The BJP that rode on the Modi wave across the country, did no better in Andhra Pradesh.

In the Lok Sabha battle too the BJP managed just 0. 96 per cent votes while the Congress got 1.29 per cent.

The YSR Congress that swept the polls got a staggering 49.9 per cent (Assembly) and 49.1 per cent (Lok Sabha) vote share.