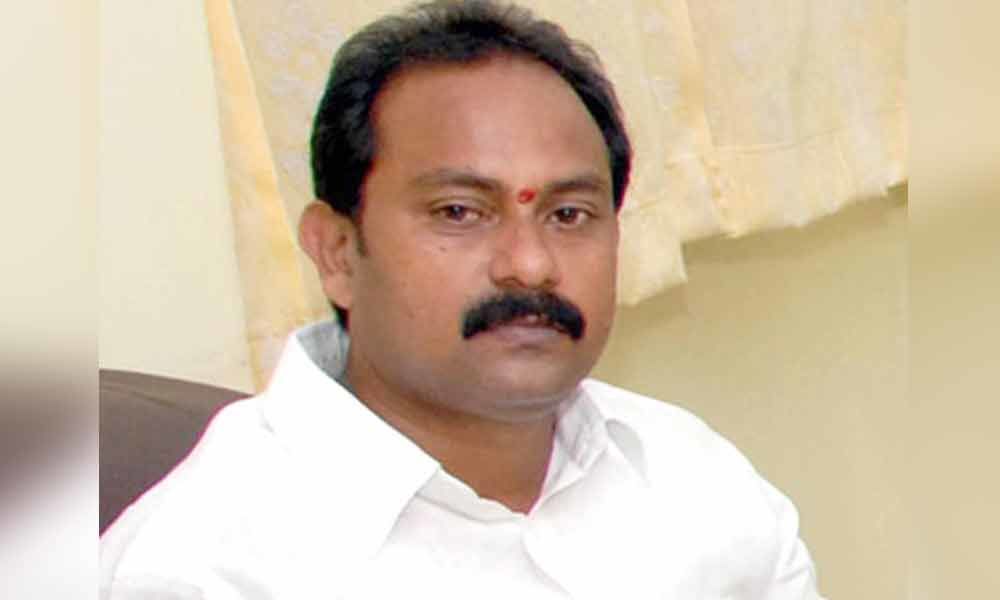 Minister Alla Nani has taken charge in his chamber which is at the fifth block in the Secretariat on Monday. On the occasion, Minister signed the first file on the name change of NTR Vaidya Seva as YSR Aarogyasri scheme.

Speaking to media after taking charge, Alla Nani said that during the TDP government's regime the condition of the health department was in a very bad state.

He said the serial deaths of infants at Anantapur government hospital is the evidence for this. The similar condition was at all government hospitals across the state. During the regime of late CM YS Rajasekhara Reddy, the people lived happily.

Minister Alla Nani said the earlier government has shown careless attitude and neglected the health department. He also said that they are going to make the action plan to strengthen the 108 and 104 services in the state.