Will order probe on corruption in TTD: YV Subba Reddy 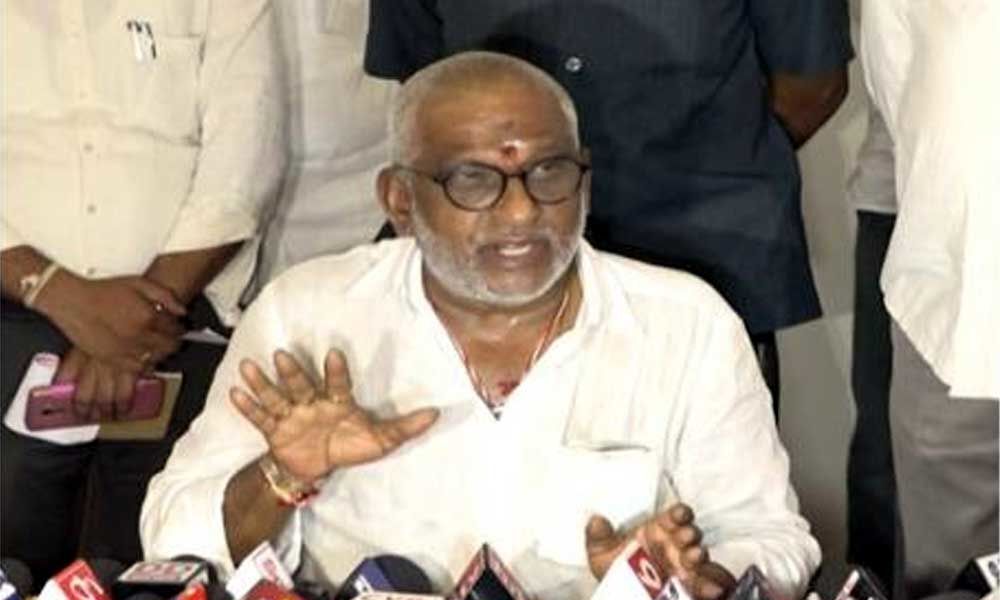 The new TTD chairman YV Subba Reddy has said they will probe over the corruption and irregularities in the Tirumala Tirupati Devasthanams (TTD) that happened during the earlier TDP regime.

Amaravati: The new TTD chairman YV Subba Reddy has said they will probe over the corruption and irregularities in the Tirumala Tirupati Devasthanams (TTD) that happened during the earlier TDP regime.

He said a detail investigation would be carried out over the disappearance of TTD cash and jewellery during the TDP government.

On the occasion, YV Subba Reddy assured that the TTD funds would be utilized only for the needs of the devotees. He also said that they will protect the sentiments of the devotees and enhance the prestige of the TTD all over the world.

YV Subba Reddy spoke to media after examining the modernization works of TTD Kalyana Mandapam in Ongole. He said the steps would be taken to provide quick darshan and better facilities to every ordinary devotee.

He also said that in 30 days rule of CM YS Jagan, the people of the state are watching the transparent governance. He commented that the previous government was limited only to exploit the state, and now CM YS Jagan has formed the committees to find out the corruption.

YV Subba Reddy said that CM YS Jagan aim is to benefit every poor person in the state and for that he is going to implement the Navaratnalu scheme.