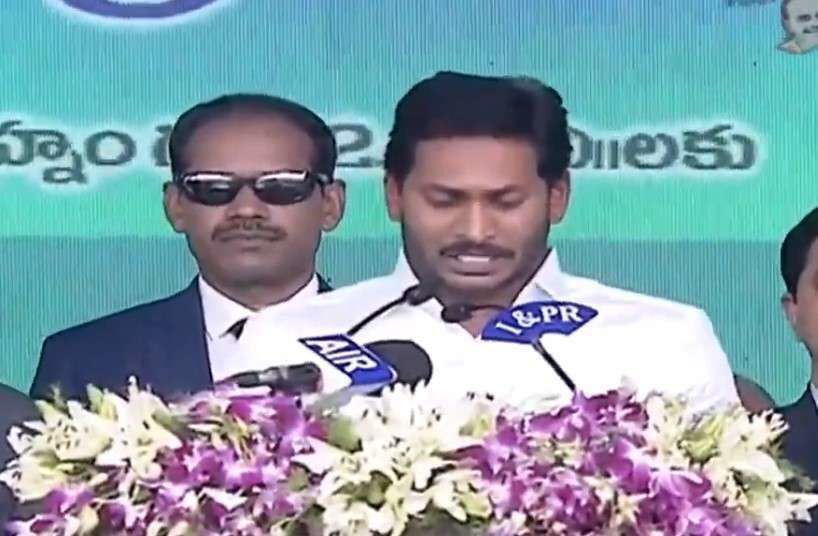 The YSR Congress Party president YS Jagan Mohan Reddy will be swearing-in as second Chief Minister of Andhra Pradesh at 12:23 pm at Indira Gandhi Municipal Stadium in Vijayawada on Thursday.

In 2019 election results, the YSRCP has achieved the landslide victory by winning 151 Assembly and 22 Parliament seats.

YS Jagan is the youngest Chief Minister who is 46-year-old. During his long walkathon Praja Sankalpa Yatra, he has seen, he has heard and said he is there for the people of the state. YS Jagan is keen to implement Navaratnalu scheme. Regarding this scheme, YS Jagan may make an important announcement after his oath-taking ceremony.

Here Are The Live Updates: