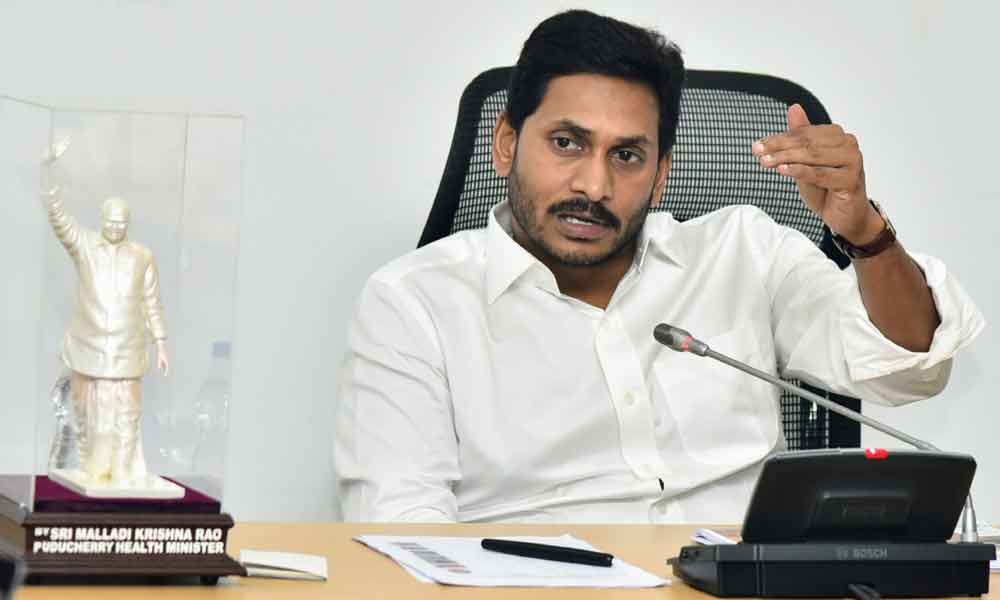 Amaravati: Chief Minister YS Jagan Mohan Reddy directed the officials concerned to implement a pilot project to provide nutritious food to women and children below six years in Tribal and sub-plan areas, during a review meeting at Secretariat on Wednesday.

The pilot project would be implemented in 77 Tribal and sub-plan mandals in December by providing nutritious food worth Rs 1062 per month to each pregnant woman and also for post-delivery care and by providing YSR Baala Sanjeevini kits which includes meals and eggs for 25 days, 200 ml of milk, 2kgs of of wheat flour in the first week, half a Kg groundnut chikkis in the second week, half a Kg of Ragi flour and half a Kg of Jaggery in the third week and half-a-kg of Sesame seed sweet meats in the fourth week.

Meanwhile, the Chief Minister has conducted a review meeting with the officials concerned on the mid-day meal scheme and nutritious food for children. The Chief Minister directed the officials to ensure nutritious food as part of the mid-day meal and also sought suggestions on improving the implementation of the scheme. He also directed the officials to take the advice of experts in the field to improve the implementation of the scheme.

The Chief Minister held another meeting with women and child welfare and education ministers Taneti Vanitha, Adimulapu Suresh respectively and other officials. He said the scheme would be expanded to other areas after the implementation of the pilot project.