YSRCP leaders to welcome YS Jagan in a unique way 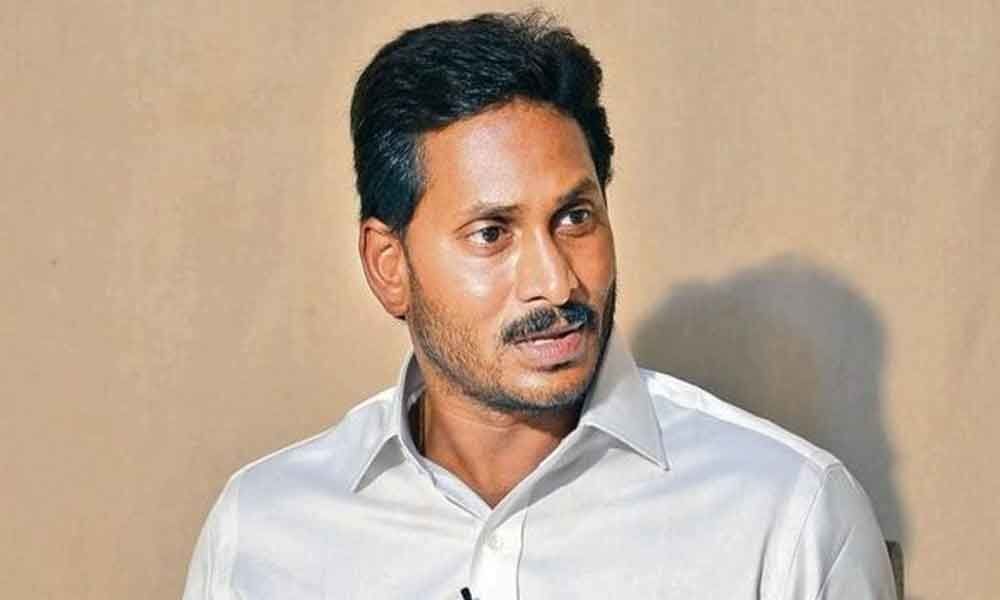 YS Jagan will be starting to IGMS at 11:20 am from his Tadepalli residence. YS Jagan will be accompanied by his mother Vijayamma, wife Bharathi Reddy, his two daughters, and other family members.

On the occasion, the YSRCP leaders will be welcoming YS Jagan with the shower of flowers. As soon as YS Jagan reaches the stage, through a special helicoptor, the flowers will be dropped at the venue.

Mylavaram MLA Vasantha Krishna Prasad has arranged a helicopter for the event. The YSRCP leaders, activists, fans are reaching the Indira Gandhi stadium in large numbers.