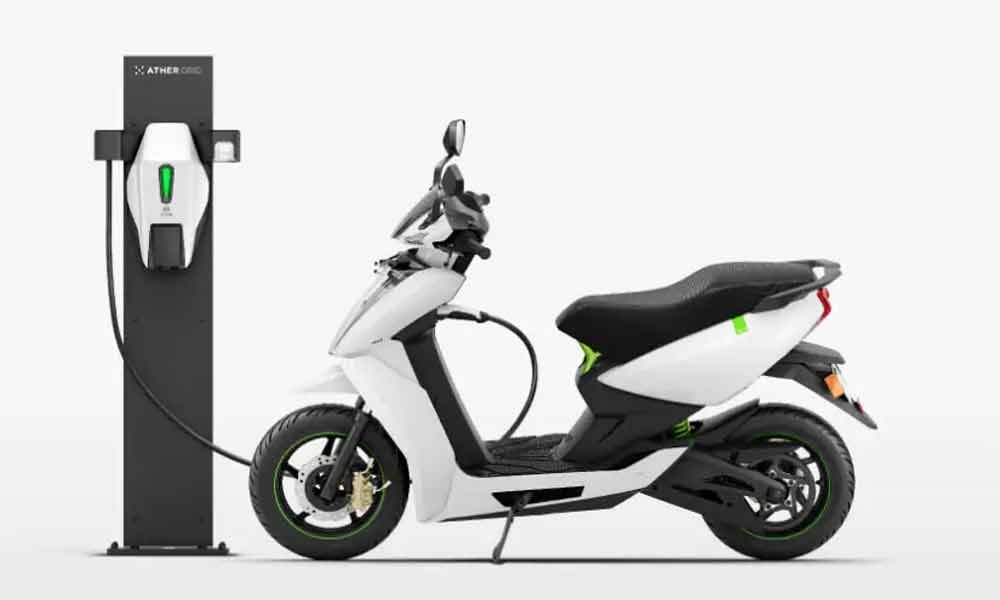 India’s central think-tank has asked scooter and motorbike manufacturers to draw up a plan to switch to electric vehicles.

India's central think-tank has asked scooter and motorbike manufacturers to draw up a plan to switch to electric vehicles, days after they publicly opposed the government's proposals saying they would disrupt the sector, two sources told Reuters.

Niti Aayog officials met with executives from companies including Bajaj Auto, Hero MotoCorp and TVS late on Friday, giving them two weeks to come up with the plan, according to one of the executives.

The think-tank, which is chaired by Prime Minister Narendra Modi and plays a key role in policymaking, had recommended that only electric models of scooters and motorbikes with engine capacity of more than 150cc must be sold from 2025, sources have told Reuters.

Automakers opposed the proposal and warned that a sudden transition, at a time when auto sales have slumped to a two-decade low, would cause market disruption and job losses.

India is one of the world's largest two-wheeler markets with sales of more than 20 million scooters and motorbikes last year.

During Friday's meeting government officials argued that switching to EVs is of national importance so India does not miss out on the global drive towards environmentally cleaner vehicles, one of the sources said. But industry executives responded that a premature switch with no established supply chain, charging infrastructure or skilled labour in India, could result in India losing its leadership position in scooters and motorbikes, the second source said.

"There were clearly drawn out positions," said the source, adding there were "strong opinions" at the meeting.

Bajaj, Hero and Niti Aayog did not respond to a request for comment, while TVS declined to comment.

Niti Aayog is working with several other ministries on the recommendations, which are part of an electrification effort to help India reduce its fuel import bill and curb pollution.

The proposal also includes incentives for local production of batteries, an increase in ownership cost of gasoline cars and forming a policy to scrap old vehicles, according to records of government meetings seen by Reuters.

The panel has also suggested measures such as directing taxi aggregators like Uber and Ola to convert 40 per cent of their fleets to electric by April 2026, Reuters has reported.

The proposals are India's second attempt for a switch to EVs. In 2017 it proposed an ambitious plan mainly for electric cars but rowed back after facing resistance from car makers.

The current push could disrupt the market order for two-wheelers and open up avenues for local start-ups, analysts say. Scooter and bike start-ups like Ather, 22Motors and Okinawa are already making in-roads in India.

"It is extremely critical that we make the transition to electric quickly lest we get wiped out by another global wave," Tarun Mehta, CEO and co-founder at Ather said.