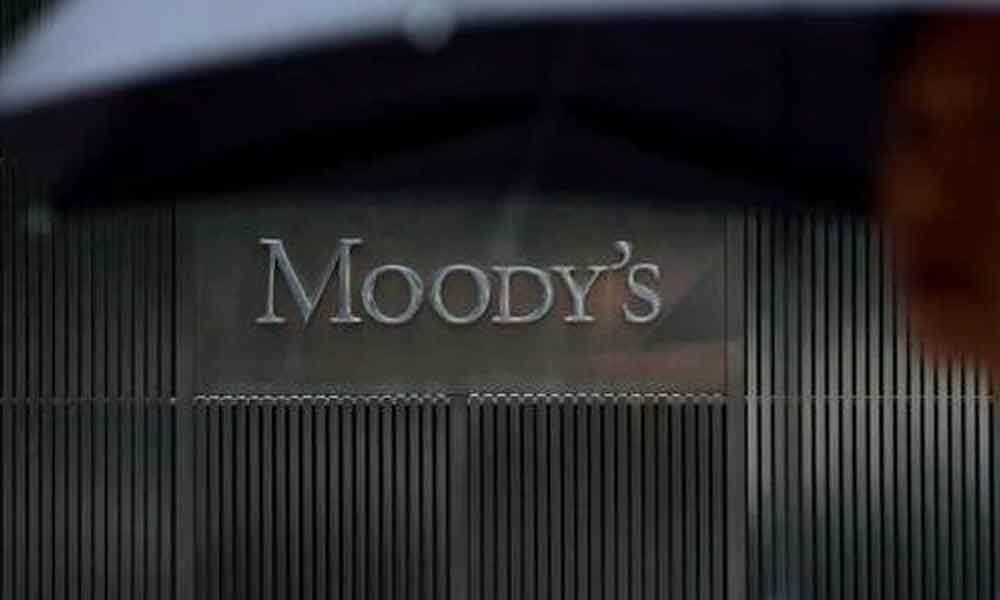 Even as more and more crippled banks come out of the dud asset tunnel, the heightening growth slowdown and the lingering crisis at non-banking lenders pose fresh challenges to their asset quality, warns a report.

Mumbai: Even as more and more crippled banks come out of the dud asset tunnel, the heightening growth slowdown and the lingering crisis at non-banking lenders pose fresh challenges to their asset quality, warns a report.

In a report, which comes months after GDP growth slipped to a five-year low at 5.8 per cent for the March quarter, international rating agency Moody's said it expects growth to be "weaker" in the next 12-18 months, without quantifying its growth expectation.

The government has projected an 8 per cent or thereabout growth for fiscal 2020. "While banks' operating environment will stay stable, the slowdown poses challenges to their asset quality," Alka

Anbarasu, a senior credit analyst at the agency warned on Monday.

She said growth moderation can lead to creation of a fresh bad loan mess in the retail, and small and medium enterprise segments.

The agency said the slowdown comes at a time when at a time when banks are recovering from legacy non-performing loans, which at the system level had crossed 12 percent in recent past and is trending under 10 per cent now.

Anbarasu said there will be a slowdown in fresh bad loans generation in the non-financial sector due to recovery of the corporate sector and also recoveries from legacy problem loans.

Capital infusions by government will help public sector banks maintain their capital ratios at current levels, it said, adding some private sector banks are in the process of raising new capital from the markets, as their asset growth outstrips internal capital generation.

Systemwide profitability will improve but stay weak, and funding and liquidity will remain stable, she said. It can be noted that under its baseline scenario, the Reserve Bank expects gross NPAs to decline to 9 percent by March 2020 from 9.3 per cent in March 2019.