A Sky-High Bill For 2 Bananas At 5-Star Hotel left Rahul Bose in the State of Shock: Twitter Reacts 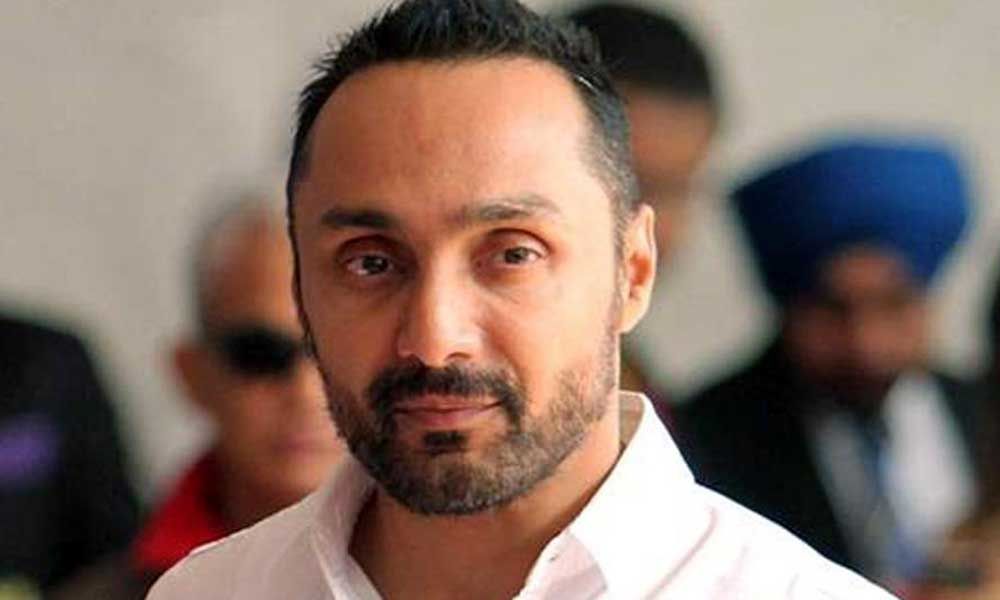 "I was in the gym and I asked for two bananas while I was working out and, of course, I got the bananas.

By ordering fruit at a five-star hotel in Chandigarh, Bollywood actor-director Rahul Bose recently had to pay a heavy price for wanting to eat healthily.

The actor had ordered two bananas for which a whopping INR 442 was allegedly charged.

On his Twitter page, the actor shared a video of the incident and the tweet struck a nerve with numerous users. Rahul Bose revealed in the video that while shooting in Chandigarh, he was staying at the hotel and hit the gym during his stay.

Apparently, as a post-workout snack, he ordered a pair of bananas and got an exorbitant bill for the same.

Sharing the video showing his luxurious suite, his order of two fruits, and the bill in question, Bose said on Twitter, "You've got to see this to believe it. Who said fruit wasn't harmful to your existence? In the video, Bose can be heard saying, "So I'm shooting in Chandigarh and I'm staying in this beautiful suite at the JW Mariott, where all these elegant freebies like these chocolate cookies are given to you and God knows how much these flowers have to cost. But get this - I was in the gym and asked for two bananas while I was working out and, of course, I got the bananas.

While some people sympathized with Rahul Bose for being charged so much for two bananas, others suggested ways to avoid such exorbitant bills while staying in five-star hotels.

Here are a few comments/reactions the video has received:

We feel the same when buying popcorn in Multiplex Srikanth (@srikanthbjp_) July 24, 2019 Rs 442 for 2 bananas bcoz its Banana Republic.

You have to see this to believe it. Who said fruit wasn't harmful to your existence? Ask the wonderful folks at @JWMarriottChd #goingbananas #howtogetfitandgobroke #potassiumforkings pic.twitter.com/SNJvecHvZB

Oranges may also be disguised as bananas. Who knows somewhere — Vinay Kumar Dokania (@VinayDokania) July 24, 2019 May have cost them a piece max Rs 5. For just 2 bananas, that's a huge profit.

Many hotels give free fruit dishes. Just think of the poor farmer who may have been selling it for 50 paises per banana. — A Aiyinax (@aiyinax) 24 July 2019 Basically they do not have a system in their billing software to enter two bananas.

So they charged you for a whole plate of fruit. So many hotels in the room have a fruit basket. — shilpi tewari (@shilpitewari) July 22, 2019 It sounds bad, but once you understand how hotels work, you'll feel empathic.

It had to be billed since u got it through room service. The code would also be for a fruit platter n only, so the order taker had no choice but to make such a bill. — Seema Gupta (@SeemaxGupta) 22 July 2019 The hotel has not yet responded to a tweet from Rahul Bose.

What do you think of this incident - was it a fair game for the hotel to charge what they did, or was the indignation of Bose justified? Comment