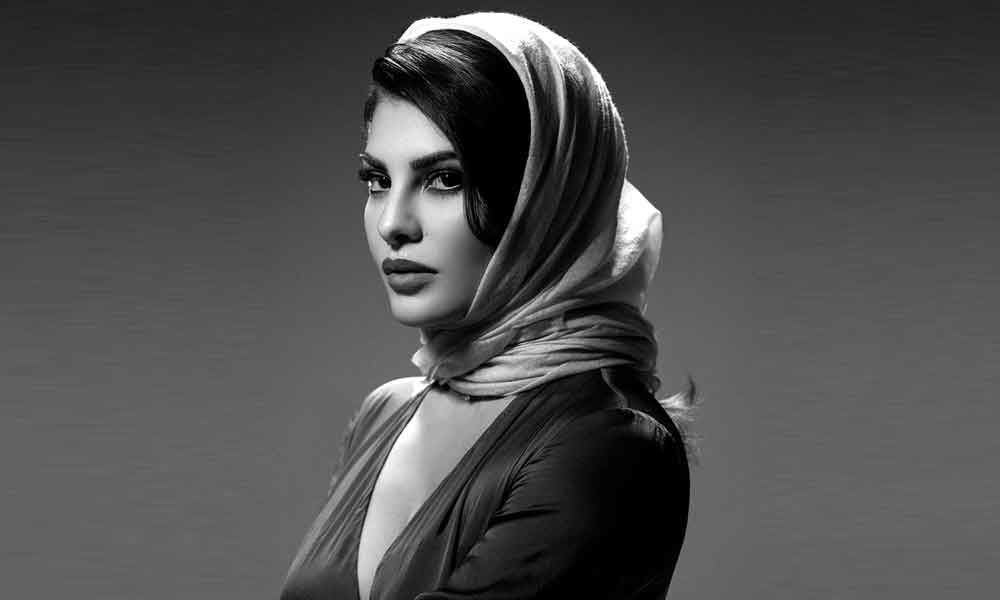 Finally, Sri Lankan Actress Jacqueline Fernandez breaks her silence over recent bombing in her country, shares a series of heartfelt video and urges fans to join her in “Trail”, her rebuilding program.

Finally, Sri Lankan Actress Jacqueline Fernandez breaks her silence over recent bombing in her country, shares a series of heartfelt video and urges fans to join her in "Trail", her rebuilding program.

Last Easter Sunday a series of bomb went off in Sri Lanka in which more than 250 people lost their lives. Actress Jacqueline Fernandez has posted a video on her social media handle with the caption "#uniteforsrilanka."

Kick actress who is native Sri Lanka working in Bollywood said, "I am making this video to share my thoughts on what happened last week in Sri Lanka. To be honest, I needed some time to fully comprehend what I was feeling and what had happened. It was difficult for me to understand why so many innocent lives had to be taken, many of which children.

"Terrorist attacks like these are unfortunately unpredictable. They also seem to be completely out of our control and there seems to be little that we can do about them."

Urging people not to let such events dishearten them, the actress said, "Let's put aside nationality, caste, ethnicity and religion and come together as one. I'd also like to say let's not give up on humanity, let's not allow fear and anger to dictate how we react and how we feel and what we are thinking"

In the message to citizens of her country, she said, "Sri Lanka please stay strong, stay positive and most importantly stay united."

On the work front, Jacqueline will return to Salman Khan and Sajid Nadiadwala's franchise with "Kick 2" and will be seen sharing screen space with Sushant Singh Rajput in Drive.

She will soon make her digital debut with Netflix's Mrs. Serial Killer.