Sanya has nose for 'good scripts' 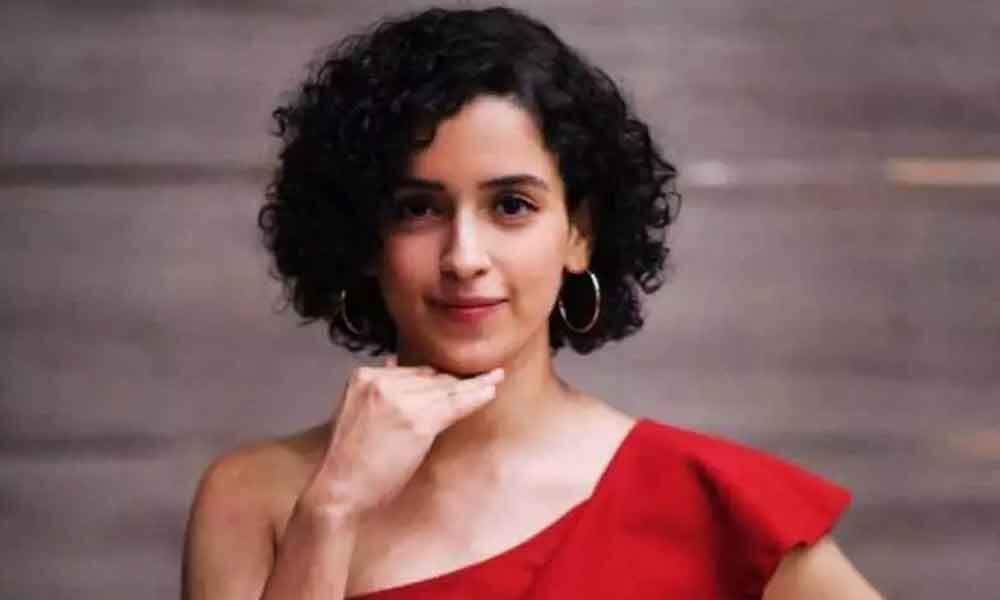 Whether it is her debut film in Bollywood, ‘Dangal,’ or ‘Badhaai Ho,’ actress Sanya Malhotra's choice of films reflects her intuitive nature towards good scripts.

Whether it is her debut film in Bollywood, 'Dangal,' or 'Badhaai Ho,' actress Sanya Malhotra's choice of films reflects her intuitive nature towards good scripts.

"When I heard the story of 'Badhai Ho', I knew it would be a very special film because the subject was different. This was one of those films where I took no time to say 'yes'.

The amount of appreciation we have got from the audience and critics is unimaginable. That is why the National Award win is gratifying," Sanya told IANS.

"In fact, we had the same feeling when we were making 'Dangal.' When finally the film came out and people started showered love, the fact was satisfying for all of us that the story had inspired many girls," added Sanya, about the superhit 'Dangal,' for which Sanya's co-star Zaira Wasim won the National Award for Best Supporting Actress in 2017.