Sonam in the midst of heated trolls 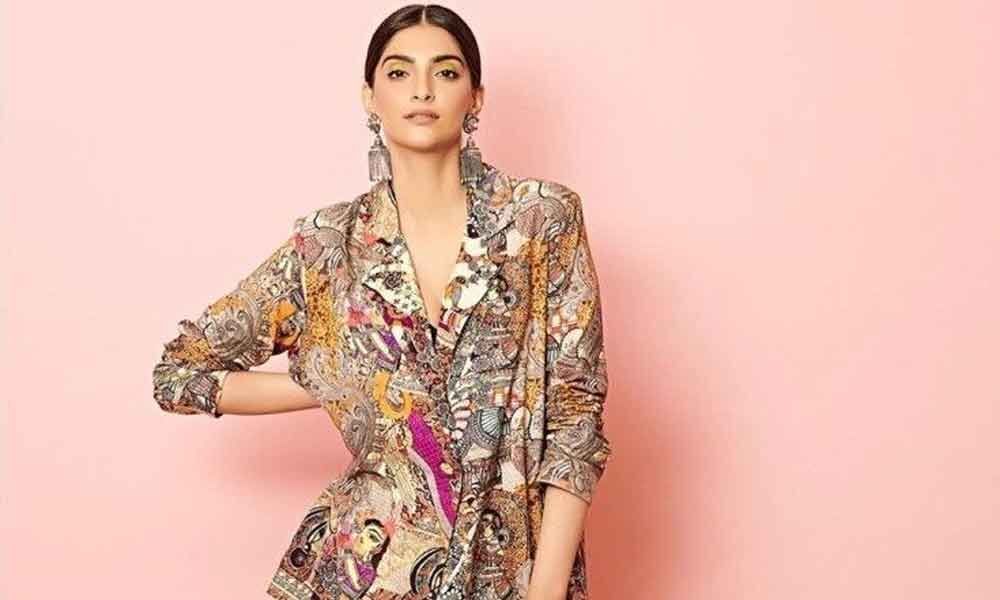 Sonam Kapoor is once again in the midst of a heated exchange with trolls.

Sonam Kapoor is once again in the midst of a heated exchange with trolls. It all started when she became the target of netizens for her comments on Pakistan banning Indian films, particularly her 2016 release, 'Neerja.'

"As an artist you want to be represented everywhere and you want your work to be shown everywhere. 'Neerja' wasn't shown in Pakistan even though it was a true story, because the plane landed in Karachi and the hijack took place in Karachi.

It didn't in anyway show Pakistan in a negative light at all, but the fact that they didn't show the film there was really heartbreaking for me," the actress recently said in an interview.

In the interview, she also revealed she has roots in Pakistan, and that she has lots of fans in that country.

"I have a huge Pakistani following and my two best friends, they are Muslim and half-Pakistani. I am half-Sindhi and half-Peshawari. So, it's heartbreaking to see that that part of my culture is something that I can't explore as well because of that," she added in the interview, which she gave to BBC.

"It's heartbreaking to see where the situation has landed right now but I am very patriotic. So, I think for me now it is better to keep quiet and let this pass because even this too should pass, I think.

Our countries were one country like 70 years ago, and the fact that there is so much divisive politics at play is really heartbreaking," she also said. As soon as the video clip of the interview started doing the rounds on social media, netizens began trolling her.

While some called her an antinational, others said she was an actress without work. Still others raised questions on her intellect.

After the actress's clarification on Twitter, a user quipped: "#SonamKapoor standard reply after every dumb interview of hers - Troll, Get a Life, Get a Job, I am misquoted, misinterpreted. It's difficult to understand what's more fake her intelligence or her accent."