Get ready for the release of Saaho's trailer 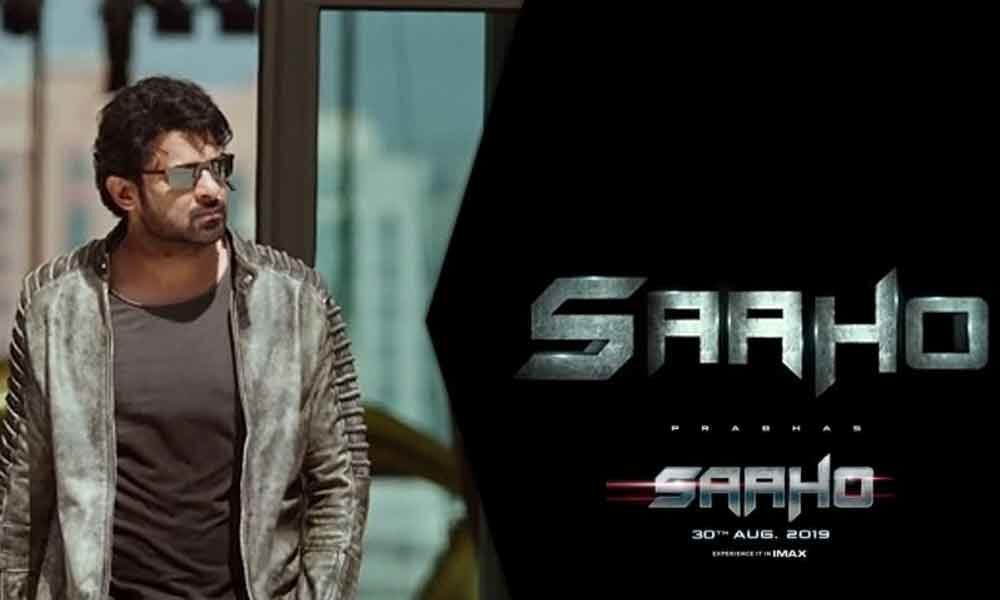 The countdown has finally started for the release of Saaho as there are only 22 days left for the D-Day.

The countdown has finally started for the release of Saaho as there are only 22 days left for the D-Day. Finally, the makers have started promoting the film aggressively over the past few days. Daily, a character poster is being introduced from the film, keeping the audience interested.

According to the latest buzz, the theatrical trailer of the film will be launched on the 10th of August in all the languages it is releasing in. We also hear that the trailer will be played across many theatres in the country right after its release on the internet. All the fans of Prabahs are eagerly waiting for it for a long time.

Currently, the post-production works of the film have reached the final stages and the movie will be sent to censors soon. Directed by Sujeeth, Saaho features Shraddha Kapoor as the female lead. It is being produced by UV Creation