Gopichand to miss action for 2 months? 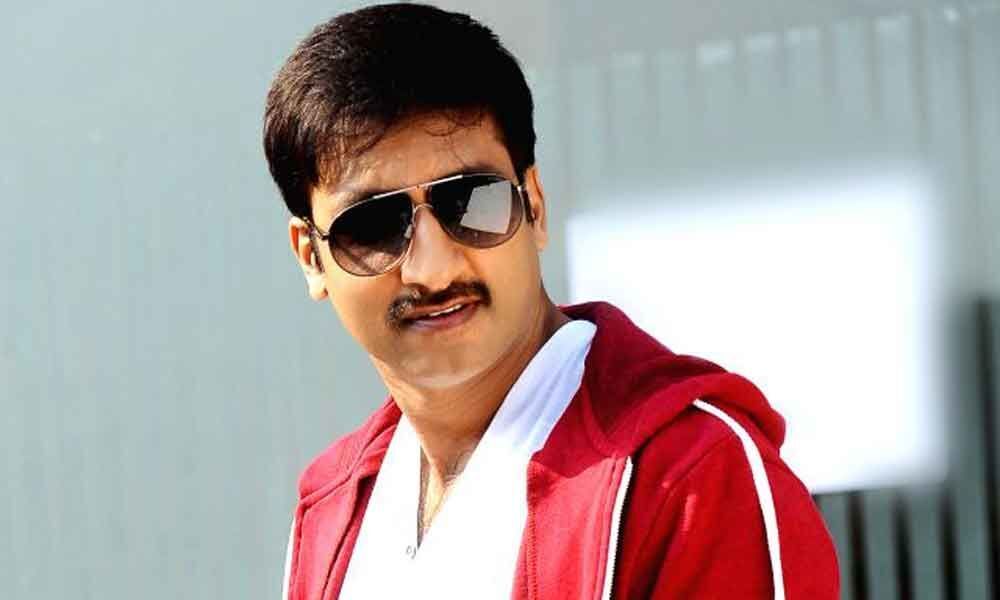 Even though Gopichand’s new film to be produced by Bogavalli Prasad and directed by Binu Subramanyam was launched on Wednesday, but the actor will be reportedly joining the sets only in July.

Even though Gopichand's new film to be produced by Bogavalli Prasad and directed by Binu Subramanyam was launched on Wednesday, but the actor will be reportedly joining the sets only in July. "Gopichand has been advised rest since the injuries have not completely healed and Bogavalli Prasad has to wait till July," says a source, close to the unit.

In fact, the shooting of Gopi's other film with producer Anil Sunkara has already been deferred for two months. "Gopi had to defer the shooting of his ongoing film which is being shot at Indo-Pak border. He plays the protoganist in this patriotic spy thriller and would join the sets after eight weeks," adds the source. It is known that Gopichand met with an accident while shooting in Rajasthan for his upcoming film being directed by Thiru for producer Anil Sunkara.

The actor was on a bike and was filming an action sequence when the bike skid and Gopichand suffered severe injuries and bruises. "Initially, the makers felt that Gopi would be able to be back on the sets in one or two weeks but now their wait gets longer." concludes the source. Nonetheless, we wish him speedy recovery.