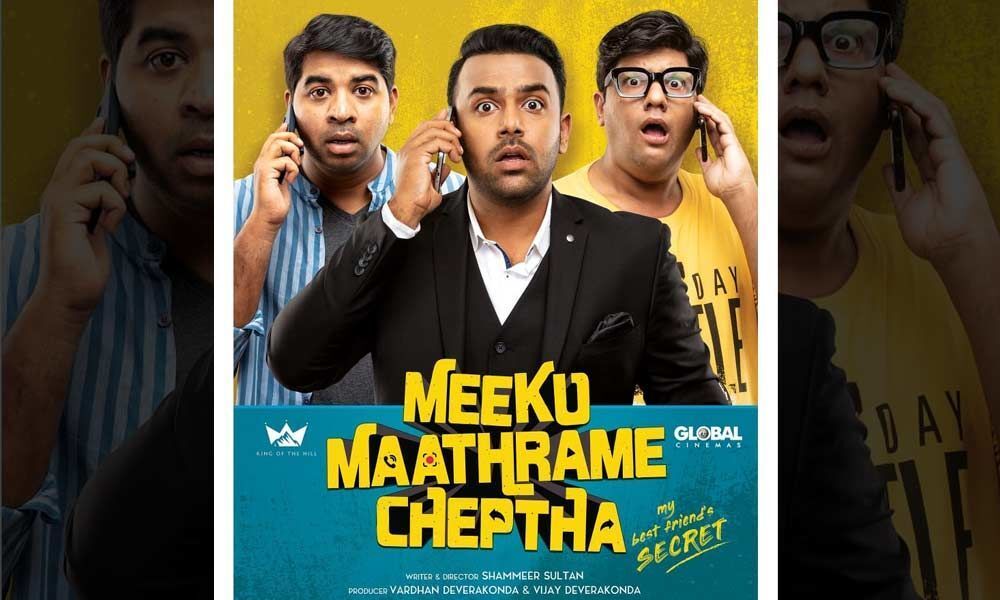 Tollywood's present sensation Vijay Deverakonda is venturing into new waters as he kicks off his production house King Of The Hills Entertainments.

Tollywood's present sensation Vijay Deverakonda is venturing into new waters as he kicks off his production house King Of The Hills Entertainments. With the aim to encourage new cinema and to give a boost to young talent, The actor has started off the dream venture.

As a result of the time when he made the hit film Pelli Choopulu with director Tharun Bhascker when they had to struggle to get the film out there, Vijay kicked off this space.

Interestingly, his first film will star none other than Tharun Bhascker as the lead in a movie that will be titled Meeku Matrame Chepta. It's often that we spot directors turning actors but it's not common to see a hero producing a film with the director who kicked off things for him in a big way.

The title was announced on August 28 in quite a unique fashion with a hilarious video that stars Vijay and Tharun. Apparently, the film's story will also be in a similar tone as well. To star Anasuya Bharadwaj in a key role, the film also has Abhinav Gomatam, Pavani Gangireddy, Naveen George Thomas, Vani Bhojan, Avantika Mishra and Vinay Varma in key roles.

The shooting of the film has been completed and it is presently in post-production. More details concerning this project will be announced soon!