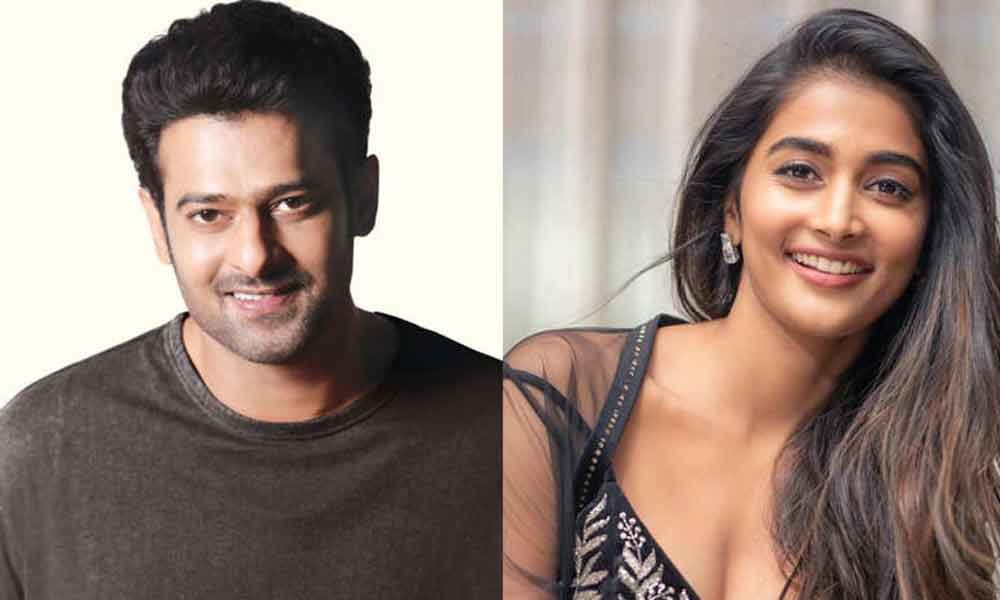 Baahubali actor Prabhas is busy with his upcoming movie Jaan often called Prabhas20. The movie was recently being canned in Georgia.

Baahubali actor Prabhas is busy with his upcoming movie Jaan often called Prabhas20. The movie was recently being canned in Georgia.

Jaan is directed by Radha Krishna and stars Pooja Hegde as the leading lady opposite Prabhas. The romantic story was recently shot in parts of Georgia.

Pooja Hedge was seen giving snapshots of the place from the shooting location on her instagram account. Once, she even posted a picture of herself wearing a face mask and later she was seen enjoying the snowfall.

Prabhas who was also shooting in Georgia was spotted with a facemask on too. Now, the duo is back in town along with the enture Jaan unit. As responsible citizens, both the actors and crew members have decided to go in for self-quarantine.

Prabhas even posted a message on his instagram account saying that he wanted to do it as a safety measure and also urged fans to exercise precautions. Pooja Hegde too shared a insta story in which she said it was time to isolate herself from the rest of the world for few days.

Telugu actor Priyadarshi, who had also accompanied the entire film unit to georgia too has decided to follow suit.

So, for now, Prabhas, Pooja Hegde or any member from the film unit is going to meet anyone for some time.