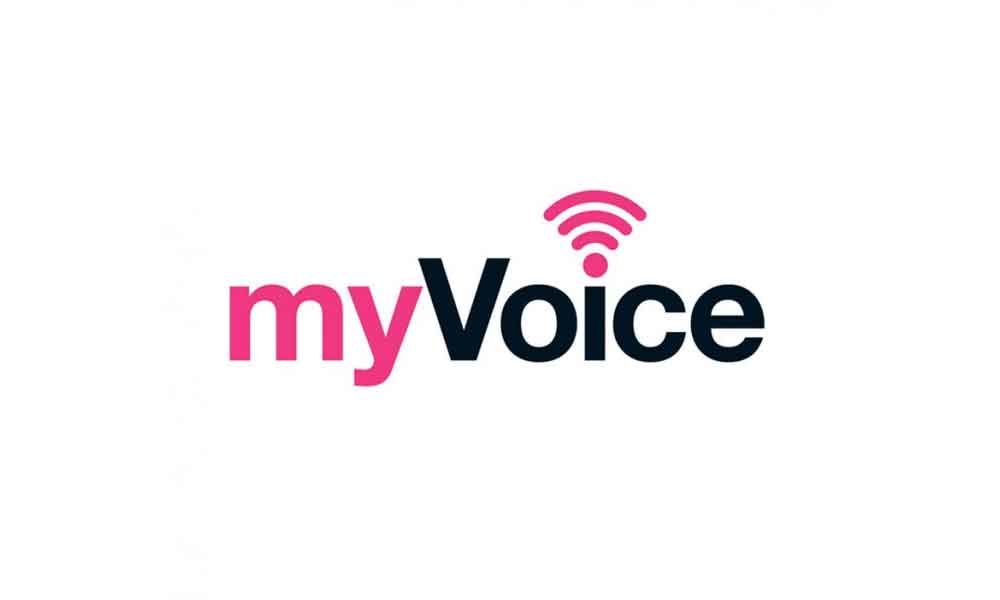 India is capable to defend herself

This refers to the report 'India's armed forces are capable of defending us from those who cast evil eyes on us: Rajnath Singh (Oct 22).

The assumptions are high on the part of the Navy which has to maintain awareness to ensure India is capable of giving relevant retort to those who radiate malevolence.

However, let us all not live by the divisive words like gender, religion, region, caste, creed, colour etc. In this modern era, let us all have the humane mindset of a constructive scientific universal thinking and approach.

Simple reason is all humans have red blood, when the earth evolved, all nations were created without borders, walls or compartments. Human-life is temporary, all of us will die one day.

A bunch of exit polls have projected, as expected, an emphatic victory for the BJP-led alliance in Maharashtra and Haryana, which went to the polls on Monday.

The exit polls suggest that the Congress, the principal Opposition in both the States, has not begun to recover from its decimation in the general election in May.

Given the increasing power of State governments in the day-to-day lives of people, the outcome of elections in Maharashtra and Haryana will have clear governance implications for the development and growth of citizens living in both States.

Though both the States are ruled by the BJP, the notable fact is that before 2014, neither Maharashtra nor Haryana was a stronghold of the party.

To their credit, both Fadnavis and Khattar, under the supervision of the Modi-Shah duo, have made the BJP the dominant player in their respective States.

The rise of these two CMs and the free hand their party allowed them in running their governments helped the BJP expand its vote base. But the BJP's dominance has also been due to the collapse of the Opposition, with its major partner, the rudderless Congress, being in tatters.

No wonder, most polls have given nearly three-fourths majority to the ruling BJP-Shiv Sena combine in Maharashtra, and a similar margin to the BJP in Haryana.

By this count, incumbents Devendra Fadnavis and Manohar Lal are on course for second terms as Chief Ministers in their respective States.