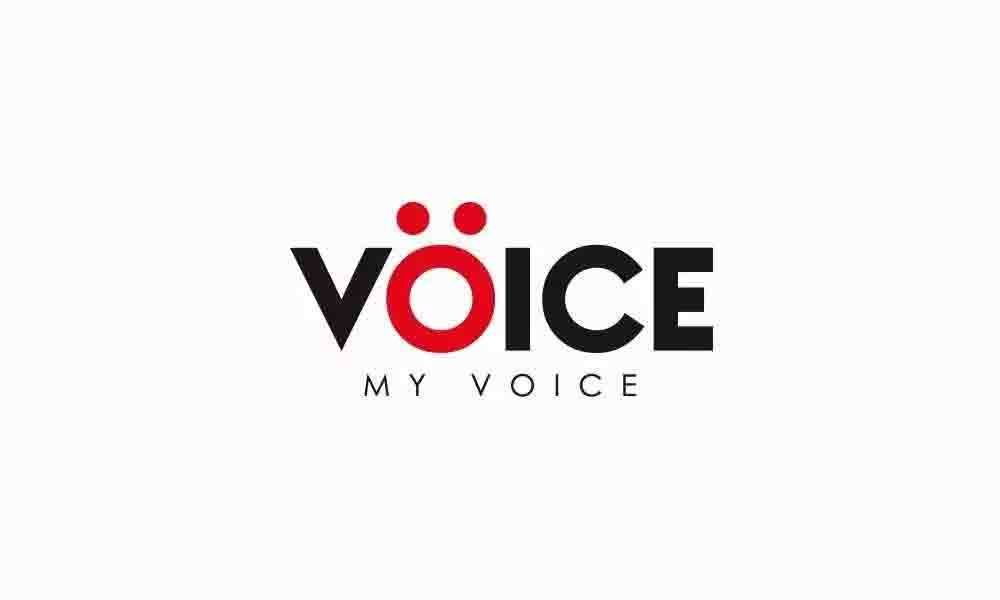 Centre should rethink on listing LIC

Union Finance Minister Nirmala Sitharaman, in her budget presentation for the year 2020-21, proposed to disinvest some portion of the behemoth Life Insurance Corporation of India through IPO. This is a disservice to the nation. If not, the government must concretely bring forth the reasons behind such proposal.

Listing in stock market will result in not only change in ownership character but also investment pattern. Hitherto LIC has been investing mostly in government securities. This helps the government to have regular cash flow and return on investment for policy holders is assured.

The basic argument for listing is reportedly said to raise funds for the LIC and government spending. The LIC does not need capital because the business it does is not to invest and produce but collecting money on the basis of assurances and just a promise.

To keep this promise up, a robust institution backed by government is essential. The LIC has been a helping hand for government to rescue the ailing institutions like UTI, Satyam Computers etc, latest being IDBI. This luxury will no longer be available once it is listed out in market.

Statutory provisions, say, 95% of its profits should be distributed to policy holders, in the form of bonus. It will become a history now. Because only remaining portion, after appropriating to private capital, will be the share of policy holders. Hence the government must rethink.

Nirmala's budget is a scourge for salaried class

In the name of simplification, the Finance Minister has actually made the tax laws much more complicated for the salaried class, as the tax payer is now required to calculate his tax liability under both the old and new rules to find out which regime is more beneficial to him, perhaps even warranting a professional help.

Withdrawal of the most popular exemptions and deductions is, to say the least, the most retrograde step and is actually putting the cart before the horse. Though the increase in the limit of deposit insurance up to Rs 5 lakh is welcome, but what interest one would have to save without Section 80 (C) benefit?

There is, in fact, a very strong case for coverage of the total amount of deposits without any ceiling as is the case with regard to sovereign guarantee by the government of India for the LIC policies without any restrictions.

The Finance Minister is requested to reconsider her proposals with due application of her mind and continue the status quo position with regard to exemptions and deductions and grant deposit insurance to cover the total amount of deposits.

The exclusion of Special Category Status in the Union Budget 2020-2021 has aggravated the situation in Andhra Pradesh. Since the bifurcation, the State has been suffering due the shortage of resources and income.

Despite the repetitive demands made by the State, the Centre is turning a blind eye. The Centre must resolve the problems in the State. It is high time the Central government came to the rescue of Andhra Pradesh.

This is with reference to report 'BJP is more secular than other parties' (Feb 1). Well, certainly the BJP must be a secular party. Otherwise how come Abbas Naqvi (Union Minister) Shah Nawaz Khan (ex-Minister) and Arif Mohammed Khan (Governor of Kerala State) are in the BJP?

Our honourable MP from Karimnagar says why should we give citizenship to the culprits who planted bombs in Gokul Chat and Lumbini Park. Yes sir, we are with you.

Nobody is above the law. But our MP specifies about Makkah Masjid blast, Malegaon blast and Samjhota Express blast cases which were written off due to lack of enough evidence even after so much investigations carried out for many years.

I request our honourable MP to initiate review petition in a higher court. We also request our beloved MP to clarify the details of CAA, NPR, and NRC. People are afraid after reading the news that Aadhaar card, pan card, voter list, ration card, passport and the like are not sufficient to prove that we are Indians.

Please use your good offices with the Central government to clarify how to prove that we are Indians by birth and not migrated.