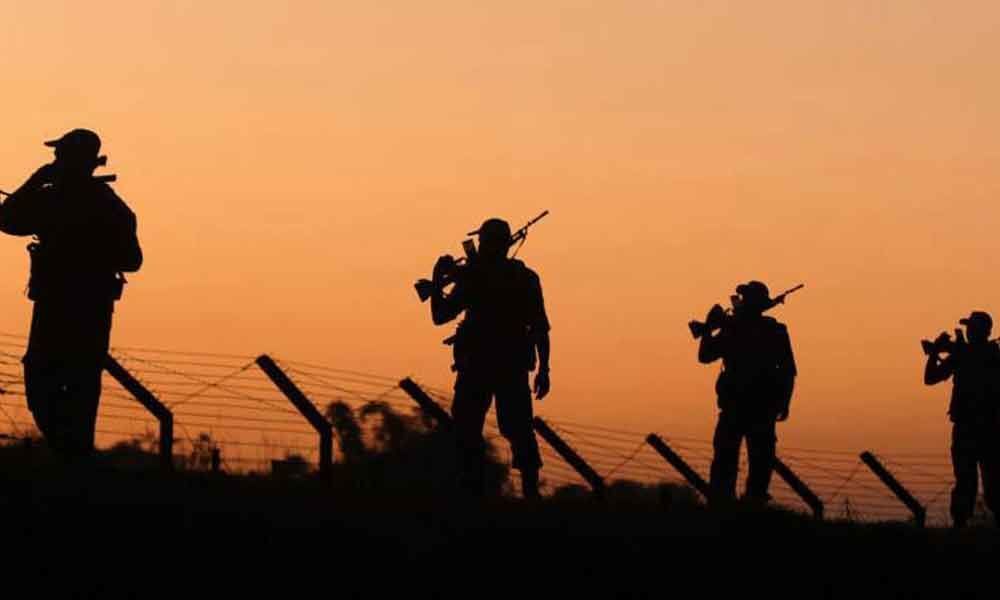 This is with reference to “15 commandos killed in Gadchiroli Maoist Blast”, dated 2nd May 2, 2019.

This is with reference to "15 commandos killed in Gadchiroli Maoist Blast", dated 2nd May 2, 2019.

15 commandos of C60 commando squad were martyred in a cowardly attack by the Maoists.

It seems the Maoists have taken revenge for the death of their 40 comrades in last year during two encounters, Kasanasur encounter and Rajaram encounter, which were carried out by C-60 commandos.

This C-60 force which was constituted in 1992, comprising 60 police personnel who were specially trained in various types of guerrilla warfare from top training institutes like Greyhound in Hyderabad, Hazaribagh in Bihar etc.

But it is a bit surprising that our security personnel set out for an inspection even when Maoists were present there and they moved ahead without proper precaution.

According to South Asia Terrorism Portal (SATP), this year there were total 238 fatalities in India which includes security forces, civilians, terrorists/insurgents and out of this 238, 20 belongs to Gadchiroli.

Maharashtra DGP Subodh Jaiswal said at a press conference that the incident cannot be attributed to intelligence failure as the state police was already on high alert in the wake of Lok Sabha elections.

The Congress, however, attacked the BJP-led government over the Naxal attack, saying that despite its "tall talk" no lessons from Pulwama have been learnt.

Keeping aside the responses of the ruling and opposition parties on the incident, at this juncture, definitely there is a need to change the security mechanism and strategies to be followed in most critical places like Gadchiroli.