Carlos Ghosn to be indicted on additional charge: Report 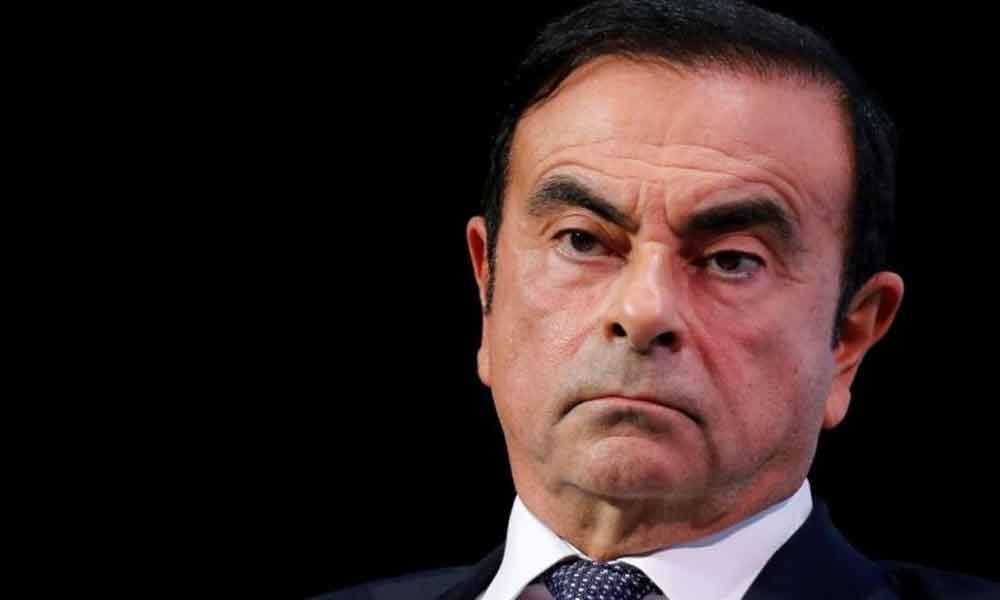 Ghosn was arrested for the fourth time this month on suspicion he had tried to enrich himself at Nissan's expense, to the tune of USD 5 million.

He is also awaiting trial on other charges of financial misconduct and aggravated breach of trust. Ghosn, who had been released on USD 9 million bail in early March after spending 108 days in jail, has denied all allegations against him.