One dead, three injured in shooting outside Australia nightclub 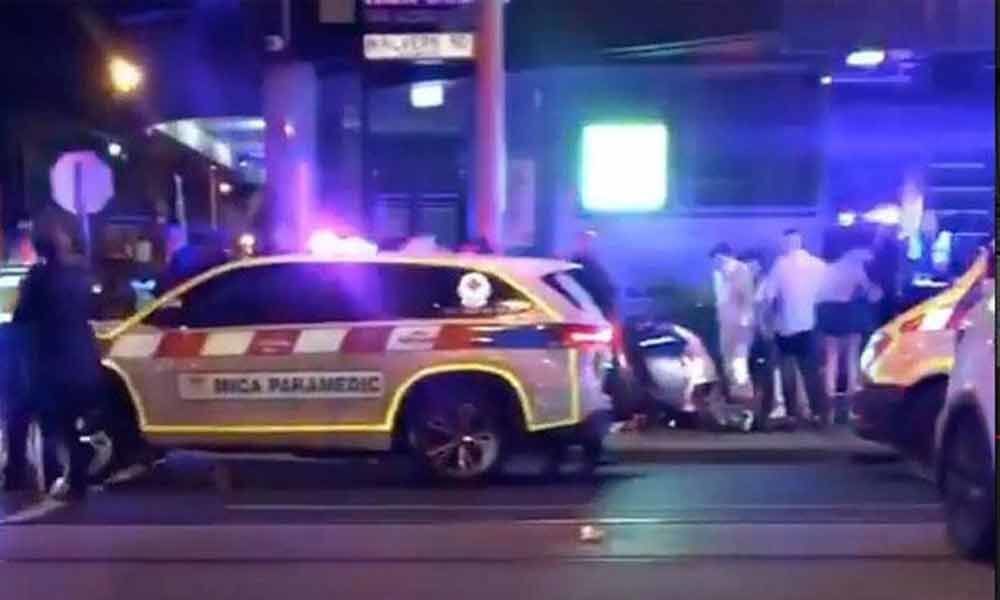 A drive-by shooting outside a nightclub in the Australian city of Melbourne inflicted 'horrific injuries' that killed a security guard.

Sydney: A drive-by shooting outside a nightclub in the Australian city of Melbourne inflicted "horrific injuries" that killed a security guard and wounded three men, police said on Sunday, but there was no suggestion yet that the attack was terror-related.

Australia has some of the world's toughest gun control laws, adopted after its worst mass murder, when a gunman killed 35 people at Port Arthur in the island state of Tasmania in 1996.

Three security guards and a man queuing to enter were taken to hospital with gunshot injuries, police said in a televised news conference in Melbourne.

"It would appear that shots have been discharged from a car in this area into a crowd standing outside the nightclub," homicide inspector Andrew Stamper said.

The victims suffered "horrific injuries" from a weapon fired in close proximity, he added.