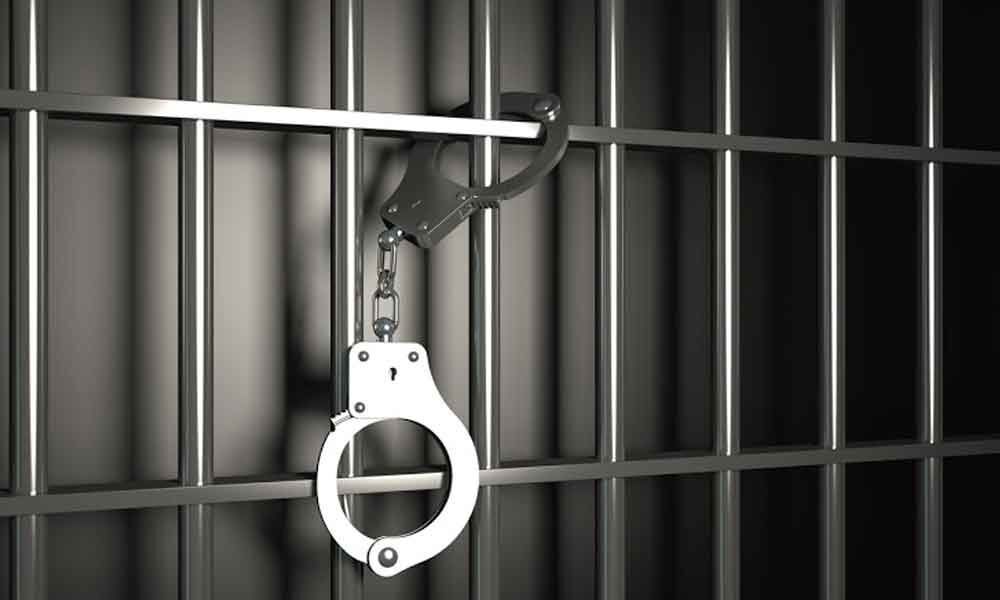 He said a police inquiry has been launched into the matter and a search operation is underway to trace the 17 foreigners, all men.

Noida: Seventeen foreigners, who were detained in Greater Noida for allegedly staying in the country without valid travel documents, have escaped from police custody, officials said Friday.

They were among the 60 foreign nationals from nine countries who were detained on Wednesday over invalid visa and passport documents and faced deportation, they said.

"Around 8.30 pm on Thursday, 17 of the foreigners escaped from the reserve police lines in Surajpur where they were lodged. They escaped after breaking open a bathroom window," Gautam Buddh Nagar Senior Superintendent of Police Vaibhav Krishna told PTI.

He said a police inquiry has been launched into the matter and a search operation is underway to trace the 17 foreigners, all men.

Superintendent of Police (City) Vineet Jaiswal, the in-charge of the probe, said two teams have been formed to search the foreigners who have escaped.

"They are working in coordination with the Local Investigation Unit (LIU) since it's a matter related with foreign nationals," Jaiswal said.

Citing rules under the Foreigners Act, 1947, he said the foreign nationals were "restrained" by the police for want of valid documents.

"The police can restrict the movement of foreigners in such cases and the restrictions are limited to them staying in a temporary accommodation provided by the police. They can carry out their normal business, go out for lunch or do whatever they wish to but just return to the temporary residence till the time police proceedings complete," he said.

"Now with the 17 of them escaping from the police lines, in violation of the restraining order, they can even get arrested," Jaiswal told PTI.

He said probe is underway and a report will be submitted soon in the case. Earlier on Thursday, police had released 12 of the 60 foreigners who could produce valid travel documents, Krishna said.

Almost all of those detained are from eight African countries, including Nigeria, Kenya, Tanzania, Zambia, Ivory Coast and Angola.

Twenty-eight of them are women, the police said.

During the police inspection on Wednesday, 222 beer bottles marked for sale in Delhi, 3.5 kilograms of cannabis, six laptops and 114 Airtel SIM cards were seized from their residences, they said.