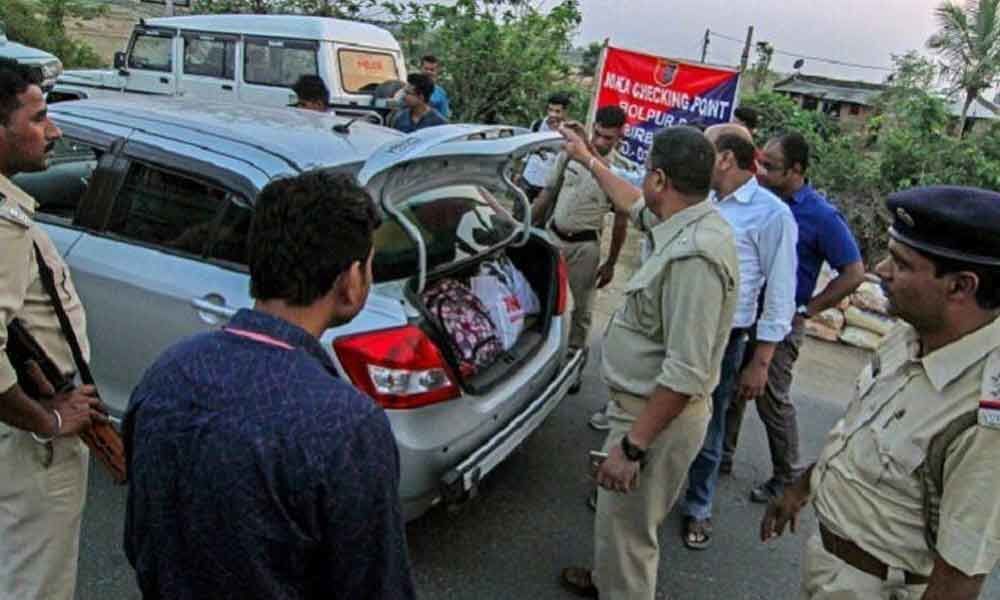 The two DMK members and the others claimed that the cards belonged to their friends and relatives and that they planned to distribute them later in the day.

After members of an election flying squad stopped the car's occupants, a team of the Adambakkam police identified them as Divakar, 168th ward secretary, Yuvaraj, 36, also of the DMK, and their friends Ragavan, 40, Subramani, 45, Kalaimani, 45, Ambrose, 55, and Ravi, 58. A police officer said, "We are questioning them to find out why they had so many voter identity cards in their possession."

By checking with Election Commission of India (ECI) officials in the city, the police are also confirming the genuineness of the seized cards. "There are several unanswered questions. If they were genuine voter ID cards, how did the suspects manage to collect them? How much did they pay to different voters to get the cards? And we will take the suspects in our custody for further questioning," said an investigation officer.

Election commission officials and the police said they were checking vehicles on Medavakkam Main Road when, around 2.30am, they saw an SUV speeding towards St Thomas Mount with a DMK flag on a small pedestal in front. They forced it to stop and a check found the voter identity cards in a cover.

The cards belonged to their friends and relatives and that they planned to distribute them later in the day claimed the two DMK members and the others.