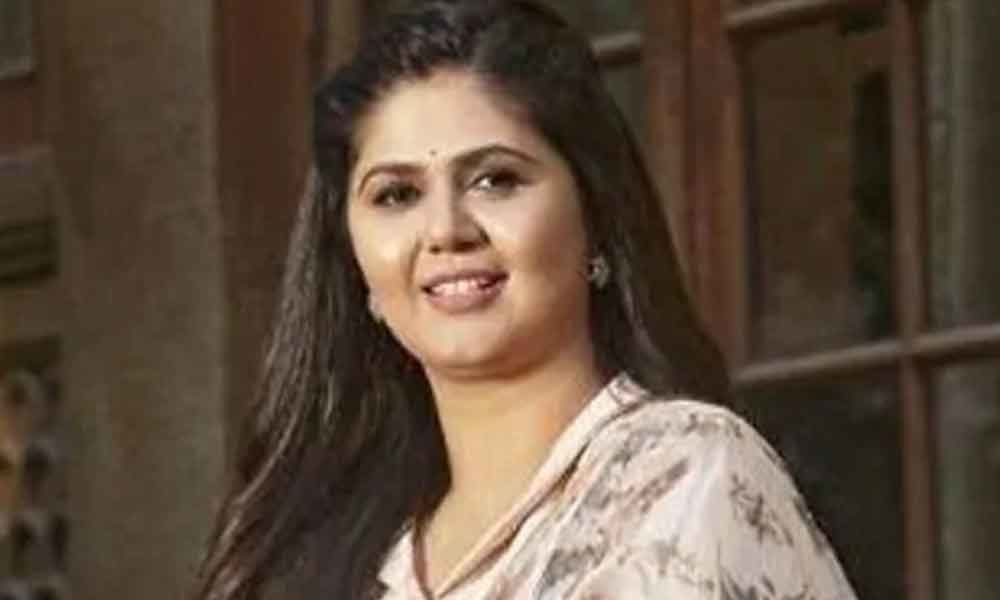 Attending her fifth rally in the town on the last day of campaigning, she collapsed while speaking.

Mumbai: Maharashtra Women and Child Welfare Minister Pankaja Munde fainted on the dais while addressing a campaign rally at Parli in Beed district on Saturday.

She was taken to a nearby hospital and was recovering, a BJP spokesperson said.

Munde is pitted against her cousin and NCP leader Dhananjay Munde from Parli constituency in the assembly election to be held on Monday.

Attending her fifth rally in the town on the last day of campaigning, she collapsed while speaking. BJP workers and her sister and Beed MP Pritam Munde, who was present, rushed to her help.

BJP spokesperson Keshav Upadhaye said Ms Munde's hectic campaigning schedule could have led to fatigue. She was taken to a local hospital and was recovering, said Shirish Boralkar, another party spokesperson.