In an offer to take back rape case, mother-daughter demand Rs 15 lakh from accused 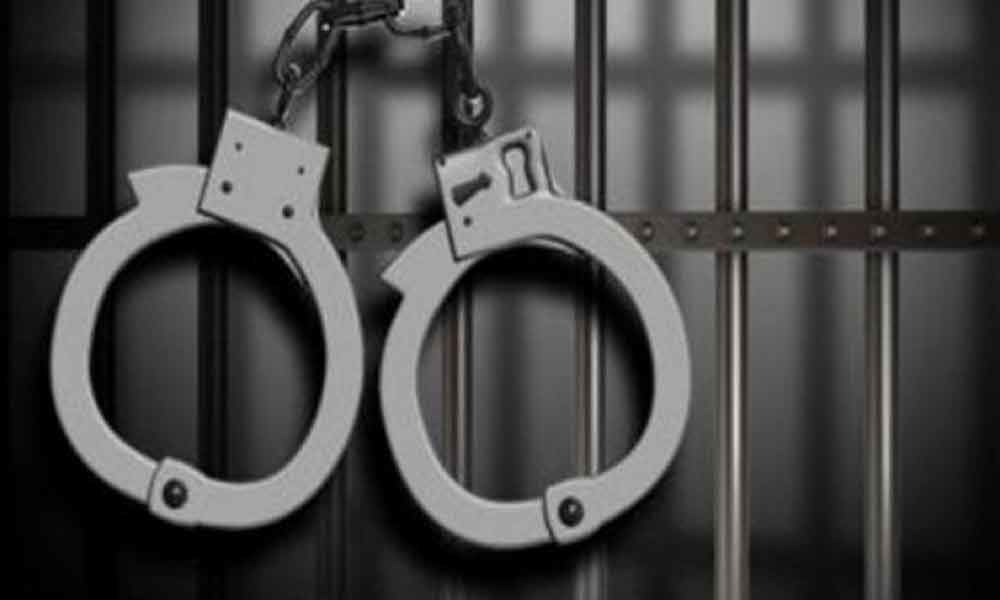 The accused women were arrested under section 384 of the Indian Penal Code (extortion).

Jaipur: Three women, including a mother-daughter duo, were arrested on Sunday for extorting money for settlement in a rape case lodged by one of the accused, officials said.

Anuradha Kapoor, 43, had lodged a rape case against Rajendra Vyas and Anil Ahuja on July 16, they said, adding Kapoor was demanding Rs 15 lakh for changing her statement.

"She had already taken Rs 6.5 lakh from them and came to Jaipur to take the remaining amount of Rs 8.5 lakh. The woman was with her mother Moli Kapur, 67, and caretaker Chinki, 28. All of them were caught while taking the money in a hotel here," said DCP East Rahul Jain.

The accused women were arrested under section 384 of the Indian Penal Code (extortion).

Officials said Vyas and Ahuja met senior police officials two days ago and told them of the alleged blackmailing by the woman, who are from Delhi, following which a trap was laid.

Happy Birthday Kalyani Priyadarshan: A Few Amazing Styles Of This ...
We use cookies for analytics, advertising and to improve our site. You agree to our use of cookies by continuing to use our site. To know more, see our Cookie Policy and Cookie Settings.Ok