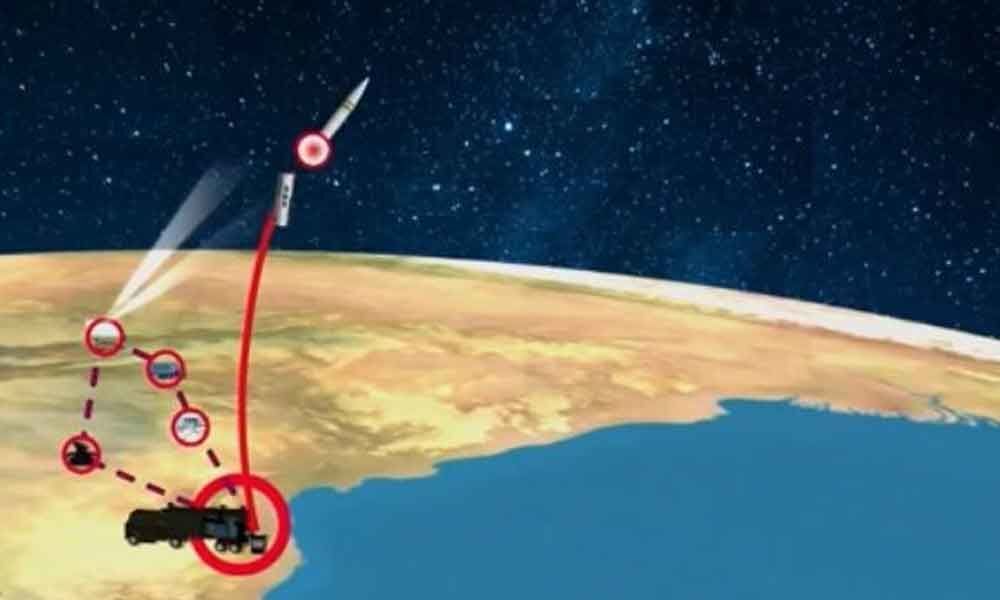 New Delhi: India has become the fourth nation in the world after United States, China and Russia to demonstrate anti-satellite missile capability by sh...

New Delhi: India has become the fourth nation in the world after United States, China and Russia to demonstrate anti-satellite missile capability by shooting down a satellite. In a special address to the nation, Prime Minister Narendra Modi described it as a rare achievement that puts the country in an exclusive club of space super powers.

"In the journey of every nation there are moments that bring utmost pride and have a historic impact on generations to come. One such moment is today," he said in a broadcast to the nation on television, radio and social media. According to reports, the target was a decommissioned Indian satellite which was eliminated within three minutes.

The anti-satellite (A-SAT) weapon was launched at 11:16am. Mission Shakti, which was led by the Defence Research and Development Organisation, was aimed at strengthening India's overall security, Modi said in his address that came a fortnight before the start of the Lok Sabha election.

The last time Modi had addressed the nation was November 8, 2016 when he announced the demonetisation of high value currency notes. While PM was supposed to start his address at 11:45, it was delayed by over half an hour, triggering panic and speculation about what the announcement could be.