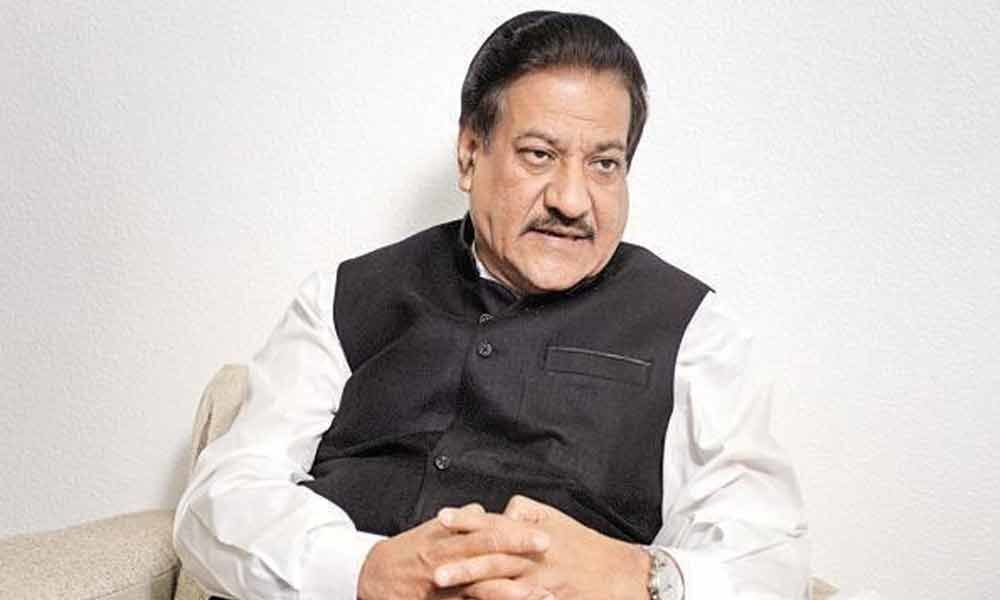 Congress leader Prithviraj Chavan has lambasted the Narendra Modi government, calling it the “most corrupt” in the history of India, and said its performance has been “abysmal and deplorable”

Mumbai: Senior Congress leader Prithviraj Chavan has lambasted the Narendra Modi government, calling it the "most corrupt" in the history of India, and said its performance has been "abysmal and deplorable".

He also accused the BJP-led dispensation of misusing the sedition law, and said the Congress wants to differentiate between the anti-national acts and opposition to the government.

Chavan claimed there was fear among people now that if Modi, who has "dictatorial tendencies", continued to be in power, the Indian democracy would be in trouble. In an interview to PTI, the former Maharashtra chief minister said in 2014, Modi had promised a corruption-free government.

"In 2014, Modi emerged as the winner even before the campaign started. There were several corruption allegations against UPA-II, which people believed. Many of the allegations were fabricated. We could not effectively defend ourselves.

The Anna Hazare movement also created an atmosphere against us. Modi's corruption-free government promise was very important as many people voted him to power for that," Chavan said.

Chavan said, "People have now realised that these people had lied to them by giving promises which they had no intention of fulfilling. The former Union minister charged that Modi launched a surgical strike on Indian economy through demonetisation.

"Performance of Modi is the agenda of the campaign this time. But, he has no answers on the development promises. Instead, he has shifted the focus on national security and wrong propaganda about the Congress and other opposition parties," Chavan said.

"Post-Pulwama, lot of counter-narratives are floating around. Congress party will ask him questions about anything and everything. It is the right of the opposition to answer questions. The job of the opposition is to oppose, expose and depose the government," he said.