Need leadership which can debate with PM without inhibitions: Murli Manohar Joshi 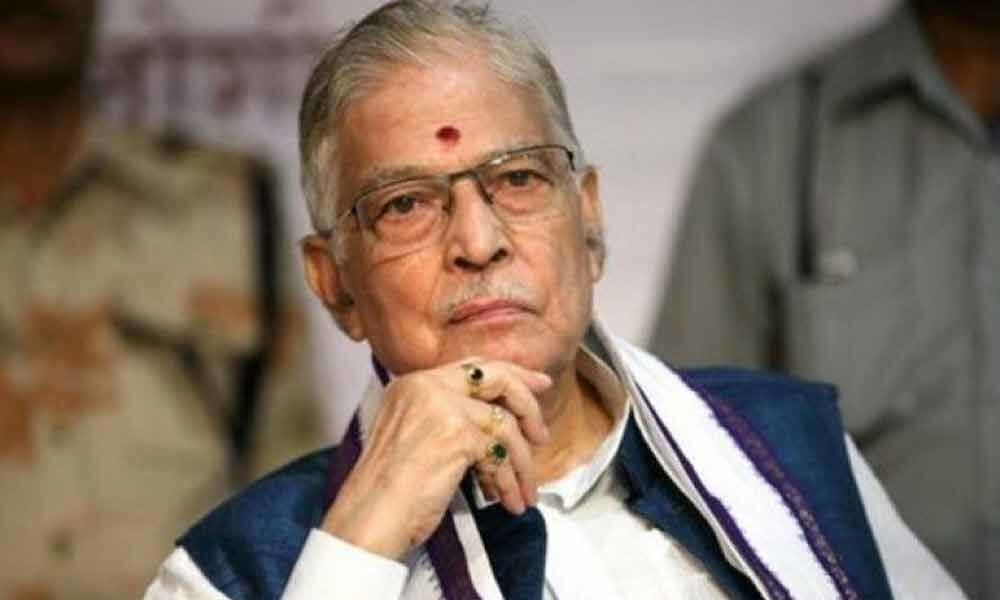 Senior BJP leader Murli Manohar Joshi on Tuesday said that there is need of leaders who can debate with the Prime Minister and express views clearly without worrying about making him unhappy.

New Delhi: Senior BJP leader Murli Manohar Joshi on Tuesday said that there is need of leaders who can debate with the Prime Minister and express views clearly without worrying about making him unhappy.

He was speaking at an event here to pay tribute to former Union Minister S Jaipal Reddy, who passed away in Hyderabad in July this year.

Joshi said this while highlighting the time he spent with Reddy during their association in a forum on intellectual property rights in the 1990s.

The BJP veteran said that Reddy used to express his views on relevant issues and "never compromised on them irrespective of his association."

"The forum which included leaders from different parties, wherein they formed opinions on national and international issues, less of such attempts are being made now. They are almost finished. It is important to revive such practices (jagrit karne ki zarurat hai)," he said.

"Holding discussions across party lines, on problems facing the country, while keeping aside the relationship with the party for some time, would be a real tribute to Reddy," Joshi added.