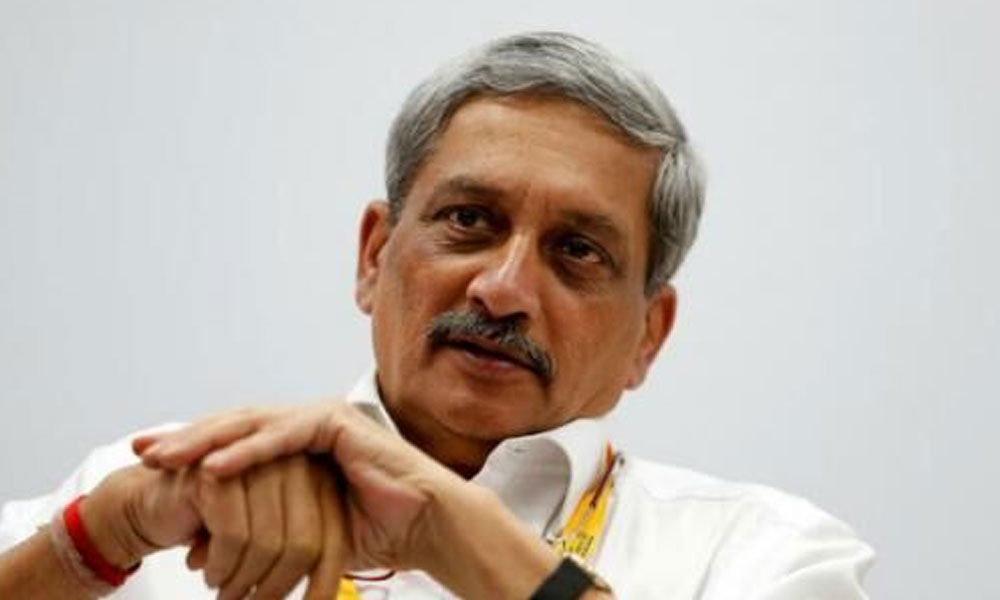 Panaji: Goa Chief Minister and former Defence minister Manohar Parrikar passed away on Sunday at the age of 63 after a long battle with pancreatic canc...

Panaji: Goa Chief Minister and former Defence minister Manohar Parrikar passed away on Sunday at the age of 63 after a long battle with pancreatic cancer. Parrikar was diagnosed with advanced pancreatic cancer in February 2018 and had been in and out of hospitals in Goa, Mumbai, Delhi and New York.

From an RSS pracharak to a Union minister, the technocrat-turned politician was known for his administrative acumen and clean image, which left an indelible mark on the politics of the tiny state. A Mumbai IIT graduate in metallurgical engineering and among the first members of BJP in Goa, Parrikar was instrumental in raising the profile of his party from its just four members in state Assembly in 1994 to its present status as a ruling party.

BJP bid to save Goa govtThe BJP has rushed two observers to Goa and asked all its lawmakers to remain in the state after the death of Chief Minister Manohar Parrikar and a Congress bid to seize power in the state.

Reports that senior Congress leader former CM Digambar Kamat may join the BJP added to the political churn. Kamat left for New Delhi on Sunday, amid the speculations, though the former chief minister denied any such move. The BJP said that it is "already thinking on a political transit phase" even as the party asserted that the state government was "stable".

Rumours are agog that Kamat may be inducted into the BJP and given a major position in the state government.