Rahul to decide on contesting from Wayanad: Oommen Chandy 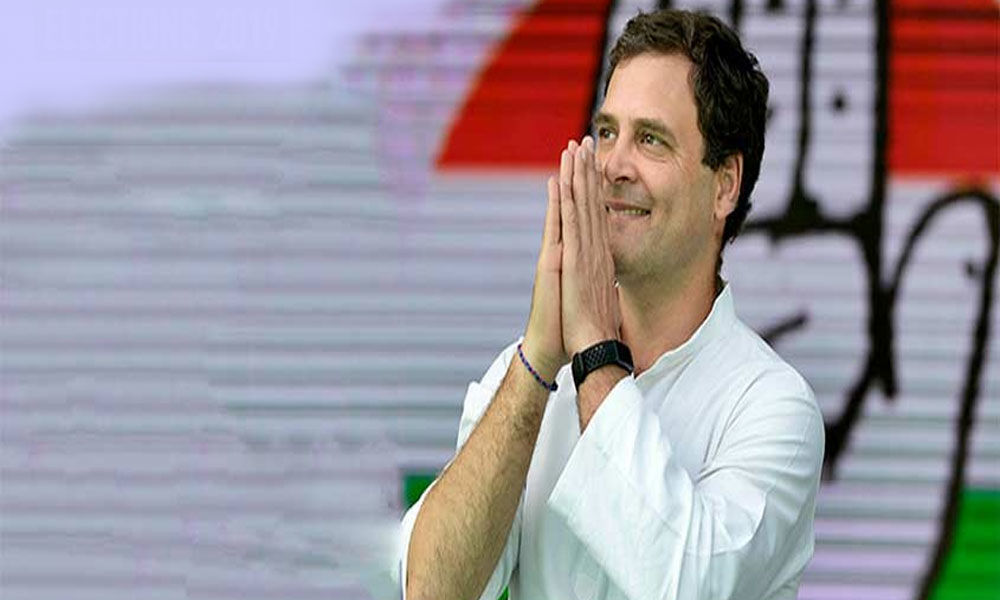 "There is no confusion at all regarding Gandhi contesting the Lok Sabha polls from Wayanad. Our party here has already indicated our desire that this should happen. Now it's Gandhi who has to make the final decision and it's expected today itself," Chandy told the media here on the sidelines of an inaugural election campaign meeting.

The Congress had nominated Kozhikode district Congress President T. Siddique to contest on the Wayanad seat.

The Wayanad seat was formed in 2009 and is a stronghold of the Congress.