Rahul will be campaigning in Wayanad, Pathanamthitta and Thiruvananthapuram 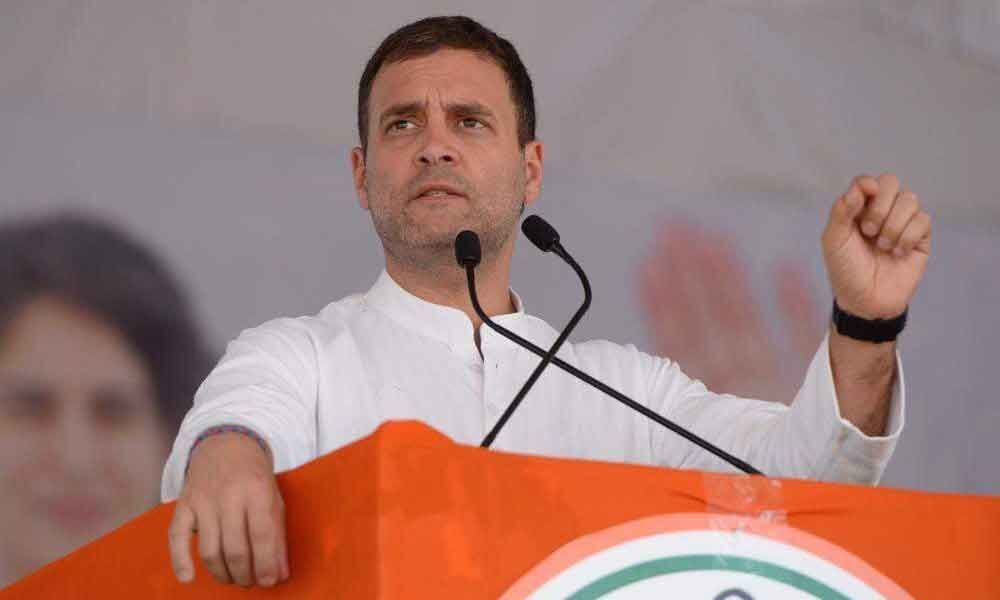 Wayanad and Chalakudy are the two constituencies KPCC leadership is giving special focus on, where the candidates are not capable to personally campaign.

Congress has decided to strengthen the campaign in the state by looping in Rahul Gandhi, Priyanka Gandhi and Sonia Gandhi as only 15 days are remaining for the polls.

The trio has been officially requested by the KPCC to reach the state towards the end of the campaign days in the state. Therefore, hoping that their presence will have a direct influence on voters the KPCC has requested to schedule their dates after April 15.

Wayanad and Chalakudy are the two constituencies KPCC leadership is giving special focus on, where the candidates are not capable to personally campaign. The campaign in Chalakudy is led by the MLAs from Thrissur district the in the absence of Benny Bahanan, who is instructed to take rest due to health issues. The Chalakudy campaign is being personally supervised by Chandy. As Rahul will mostly be in north India to spearhead the national campaigning, the KPCC president is himself camping in Wayanad.