Vagueness over the candidature in Wayanad as Rahul Gandhi indecisive 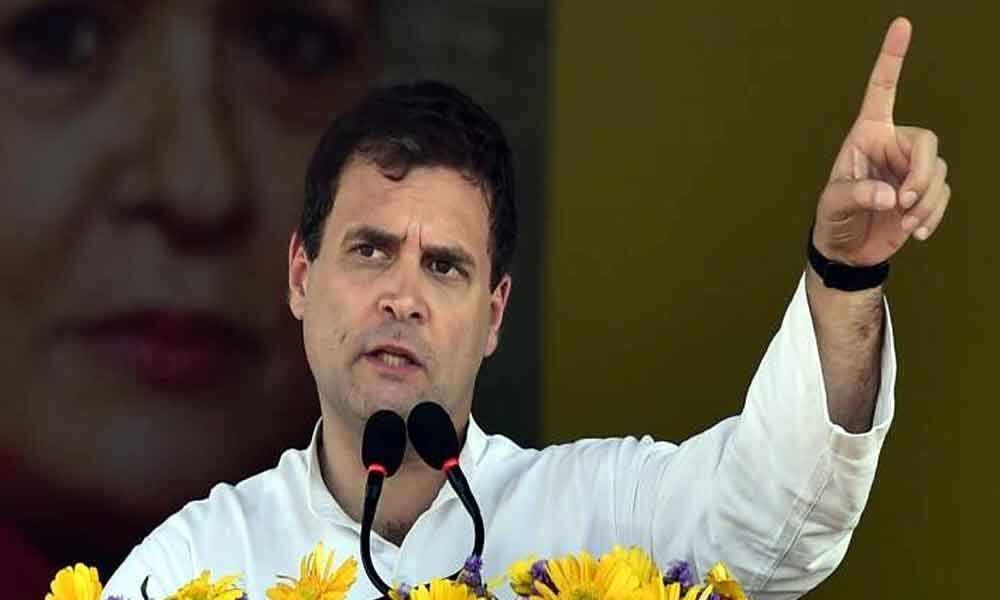 Kozhikode DCC president, T Siddique, had himself announced that he was withdrawing from contesting to make way for Rahul, as he was initially chosen by the KPCC.

The ongoing ambiguity over the candidature of Congress president Rahul Gandhi in Wayanad has dulled the UDF's election campaign in the constituency with euphoria among party workers gradually giving way to disappointment. The party leaders are finding it hard to give substantial responses to workers for the interruption in naming the candidate in the constituency even six days after Kerala leaders, led by former chief minister Oommen Chandy, confirmed that Rahul will be contesting from Wayanad last Saturday.

Wayanad district Congress committee president IC Balakrishnan made public his concern, saying that it will be a big let-down for party workers if Rahul decides not to contest from Wayanad and that it will have an influence throughout the state, on Thursday. "It is natural for workers to get disappointed if candidates in just two constituencies are not named in the campaign season," Balakrishnan told media.

Kozhikode DCC president, T Siddique, had himself announced that he was withdrawing from contesting to make way for Rahul, as he was initially chosen by the KPCC. The triumphs of the Congress and UDF workers over the proposed candidature of Rahul have decreased over the past three days as the Congress president continued to be hesitant.

The party has been finding itself constrained even to start public campaigning and leaders were left in an unpleasant situation of having to hold assembly level conventions in the constituency devoid of any conclusiveness about the candidate. This was even as the LDF candidate P P Suneer has completed his second round of campaigning in the constituency.