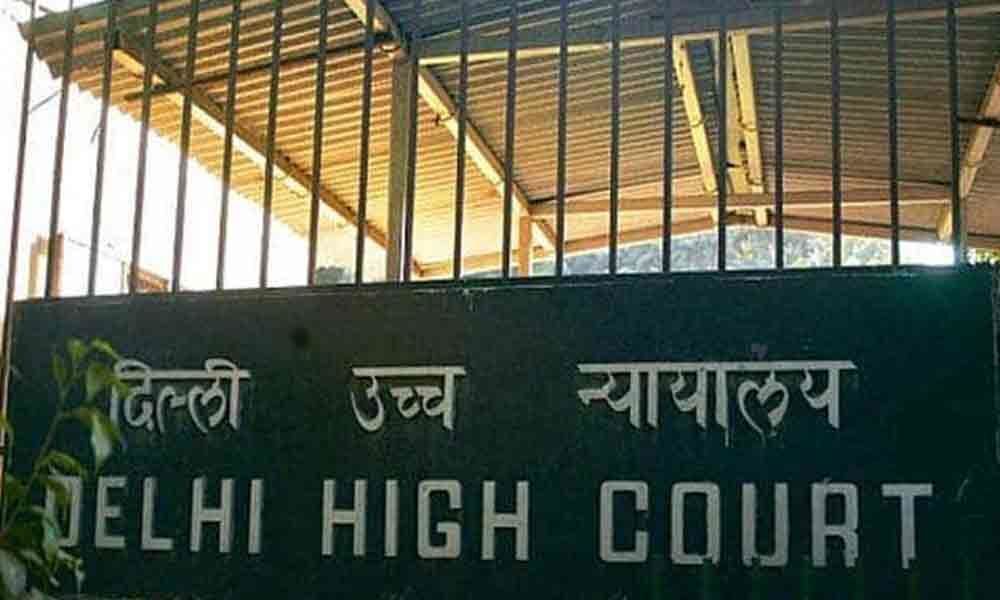 The ED told a Delhi court on Thursday that it has received "voluminous documents" from various countries in response to the Letters Rogatory (LRs) sent in the money laundering case related to AgustaWestland chopper scam.

New Delhi : The ED told a Delhi court on Thursday that it has received "voluminous documents" from various countries in response to the Letters Rogatory (LRs) sent in the money laundering case related to AgustaWestland chopper scam.

The Enforcement Directorate made the submissions before Special Judge Arvind Kumar while opposing the bail application moved by British national Christian Michel, the alleged middleman arrested in the Rs 3,600 crore VVIP chopper deal.

LRs are formal letter of request from a court to a foreign court for judicial assistance. "The instant investigation involves wider international ramifications in which LRs/ supplementary LRs to various countries have been sent. Voluminous documents have been received in pursuance of execution of LRs and during investigation," ED told the court. "Probe also involves the role of different departments/ stakeholders, whose role and complicity is being investigated," the probe agency said.

Michel made payments to Indian nationals in the guise of availing fake services to pay kickbacks to the stakeholders involved in the case, it said. "He will be required to be further examined and confronted with certain witnesses/suspects and there exists a reasonable apprehension of his exercising his influence over the witnesses and tamper with the evidence," ED said.

It told the court that Michel had no roots in India and his past conduct only fortifies that in all likelihood, he would evade the process of law if granted bail. He remained non-cooperative and his replies to material questions were evasive, only in a bid to derail the trial, ED added.

"He is linked to powerful persons and is likely to tamper with the evidence and hamper the investigation of the case, since certain facts are in his knowledge and the ED is taking all possible efforts to unearth the same," it said.

It added that further probe was on to ascertain the end use of the tainted money and the ultimate beneficiaries, apart from determining Michel's associates, to determine the last mile connectivity in the case.

The court has reserved its order for September 7 on the bail applications of Michel in the money laundering case being probed by the ED as well as the corruption case investigated by the CBI.