We are a party that splits as we grow and grows as we split: Mani 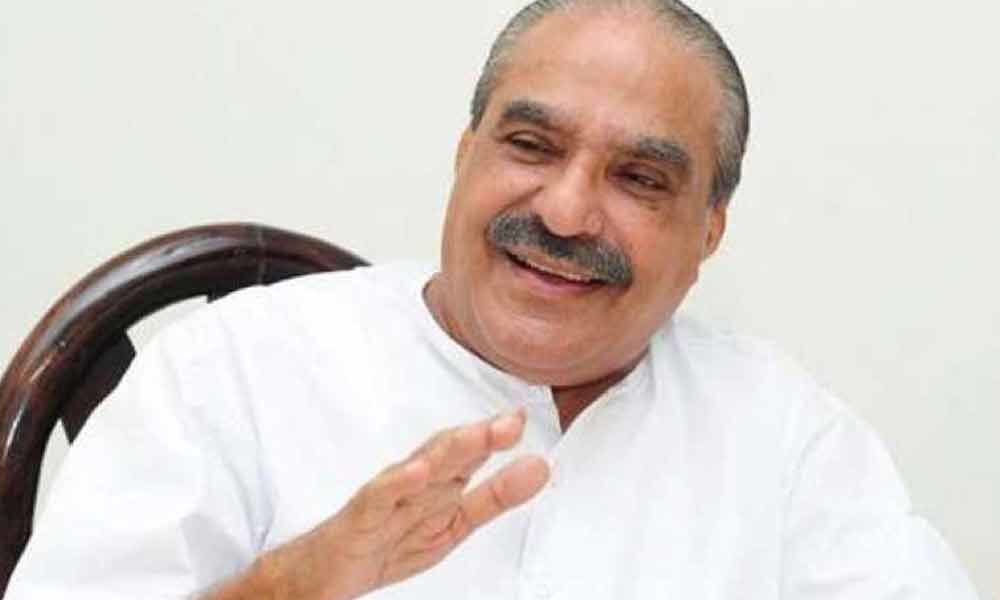 He had short-lived period as a minister in the CPI (M)-led LDF ministry in early 1980s.

Serving underneath six chief ministers and being a principal player in Kerala's coalition politics for over four decades, Veteran Kerala Congress leader KM Mani passed away on Tuesday.

Mani had handled key portfolios like finance for most Congress-led UDF governments, which came to authority alternatively since the late 1970s being a prosperous practitioner of pragmatic politics. Moreover, he had short-lived period as a minister in the CPI (M)-led LDF ministry in early 1980s.

A man of intelligence and humor, Mani, never lost an election and continued to represent the constituency till his death since the time he was elected to the Kerala Legislative Assembly for the first time in 1965 from Pala constituency of Kottayam district.

Mani had been a Minister for 24 years in various ministries and as the Finance Minister, presented 13 budgets in the state assembly. His enemies in the Kerala Congress politics have always blamed him of causing separations in the regional party for his political benefits.

"We are a party that splits as we grow and grows as we split": Mani once famously said about the phenomenon of recurrent separations in the Kerala Congress and emergence of Kerala Congress with varying suffixes.

Following the Kerala High Courts observations contrary to him he was forced to quit as Finance Minister from the Chandy-led government in November 2015, in the bar bribery case, casting a shadow over his career.

Commencing his political career as a Congress worker, Mani had served as the general secretary of Kottayam District Congress Committee before becoming part of the Kerala Congress movement, headed by advocates like K M George. He and his wife Annamma Mani have one son and five daughters.