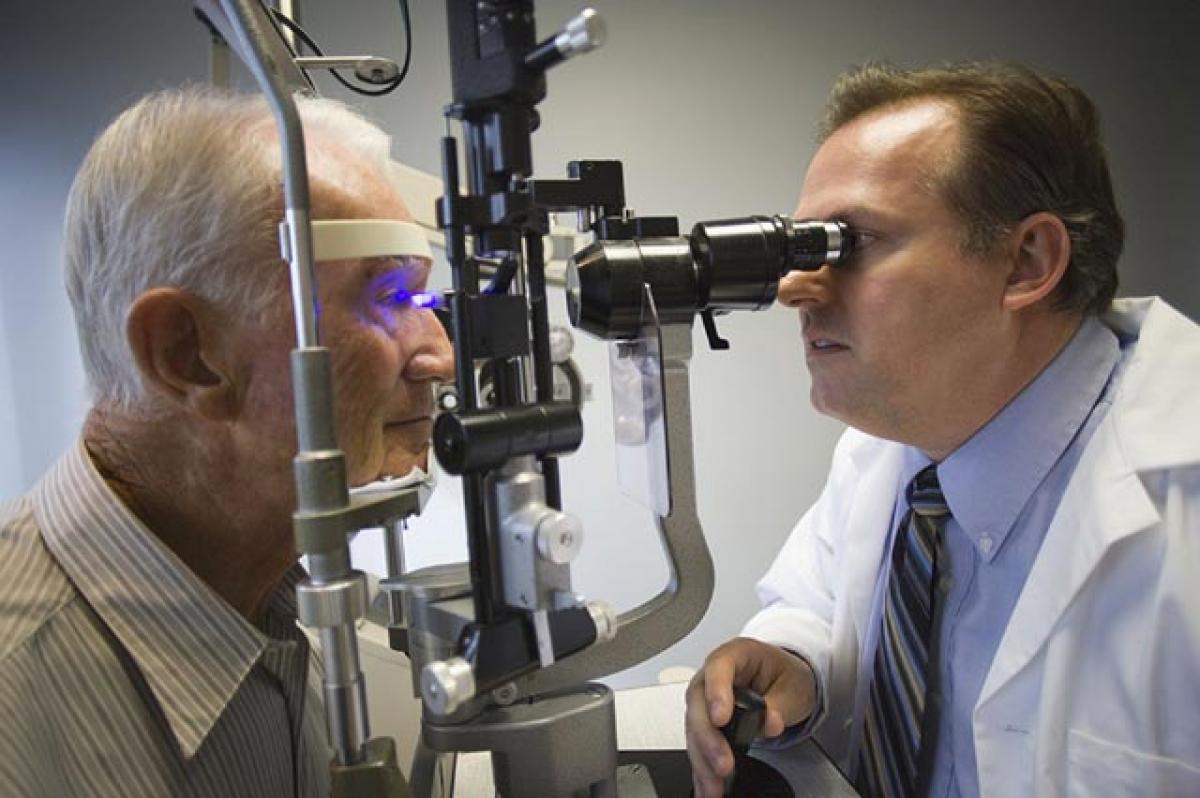 Researchers have developed new type of non-invasive eye scan that can identify Alzheimer\'s disease long before the onset of symptoms.

Researchers have developed new type of non-invasive eye scan that can identify Alzheimer's disease long before the onset of symptoms. The new eye scan uses polarised light to highlight deposits called amyloid proteins found at the back of patients' retinas decades before they experience cognitive decline.

"Polarisation imaging is promising for noninvasive imaging of retinal amyloid deposits as a biomarker of Alzheimer's," said Melanie Campbell, professor at University of Waterloo in Ontario, Canada. The new method would give a less expensive, more available alternative to expensive positron emission tomography (PET), the researchers said.

"The ability to detect amyloid deposits in the retina prior to disease symptoms may be an essential tool for the development of preventative strategies for Alzheimer's and other dementias," Campbell added.
The study, conducted in both human and an animal model, showed that polarised light scans are as sensitive as other more established methods and can be done cost-effectively without using irritating dyes, making it potentially useful as an in-office screening tool.
Amyloid proteins are made up of protein fibres with different refractive indices along and across the fibres.
Amyloid beta protein deposits in the brain have been proven to be present in patients decades before they experience symptoms of the disease.
Although the reasons this protein appears are still being debated, the fact that it also deposits in the retina, an extension of the brain, means these deposits can be used as a biomarker for diagnosing Alzheimer's disease long before symptoms appear, the researchers explained.
"Early diagnosis is important, especially since treatment options are more limited later in the disease," Campbell noted.
In order to diagnose Alzheimer's disease and other forms of dementia, doctors currently rely on either a combination of late-stage symptoms and expensive PET brain scans or tests on the brain after death.
"Widely available, inexpensive, early detection of amyloid would help researchers develop more effective treatments before the onset of symptoms," Campbell suggested.
The results were presented at the 2016 Alzheimer's Association International Conference (AAIC) in Toronto, recently.