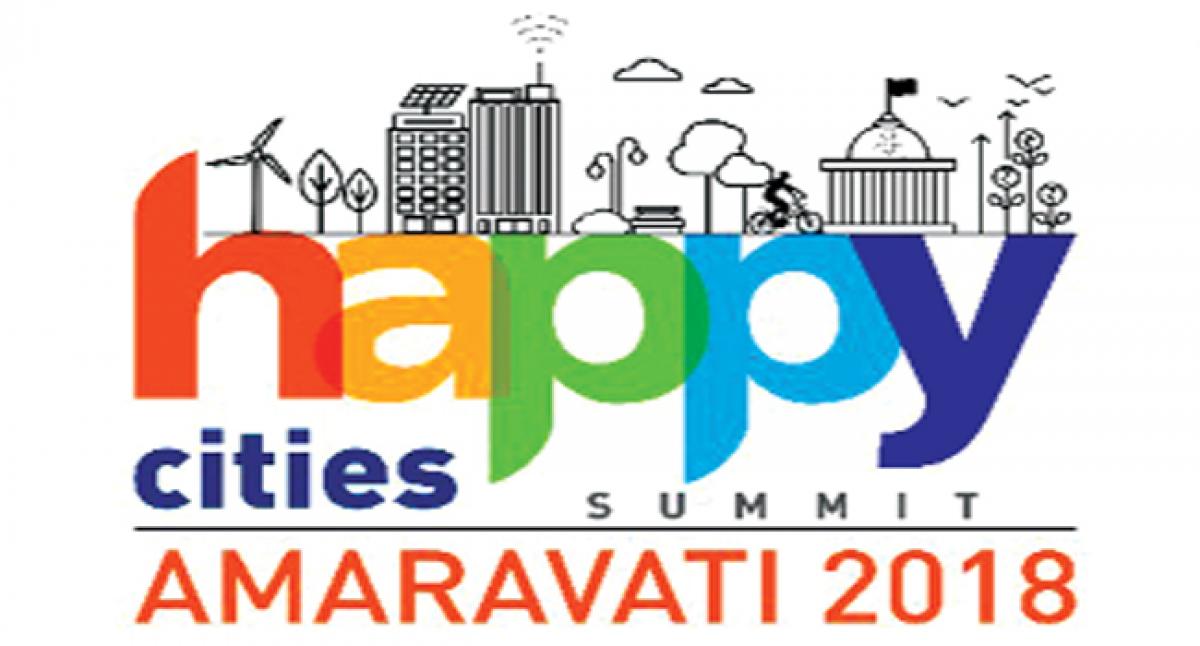 Vijayawada: Chief Minister N Chandrababu Naidu has directed the AP Capital Region Development Authority (APCRDA) to prepare an action plan on the second edition of the annual global event the ‘Happy Cities Summit’ and submit the same in the forthcoming CRDA review meeting scheduled to be held next week.

The Chief Minister will finalise the schedule for conducting the Happy Cities Summit in Amaravati either in January or February in the forthcoming CRDA meeting.

During a teleconference with the officials here on Sunday, he also instructed the APCRDA officials to submit a special report on the work that has been done so far regarding the Happy City Declaration: Amaravati 2018 to promote happiness in Amaravati in future.

Naidu said that the APCRDA has to demonstrate and report the more detailed version of happiness in the next Happy Cities Summit apart from a report on its initiatives to further promote happiness in Amaravati as per the six principles that were identified as part of the declaration.

The Chief Minister advised officials that the second edition of the meeting should be more constructive and purposeful. “You have to invite global experts for thematic panel sessions and take the opinions of them,” he said.

He further directed the CRDA Commissioner and officials to prepare a detailed presentation to showcase people’s capital Amaravati to the global players during the summit. Several officials were also present.