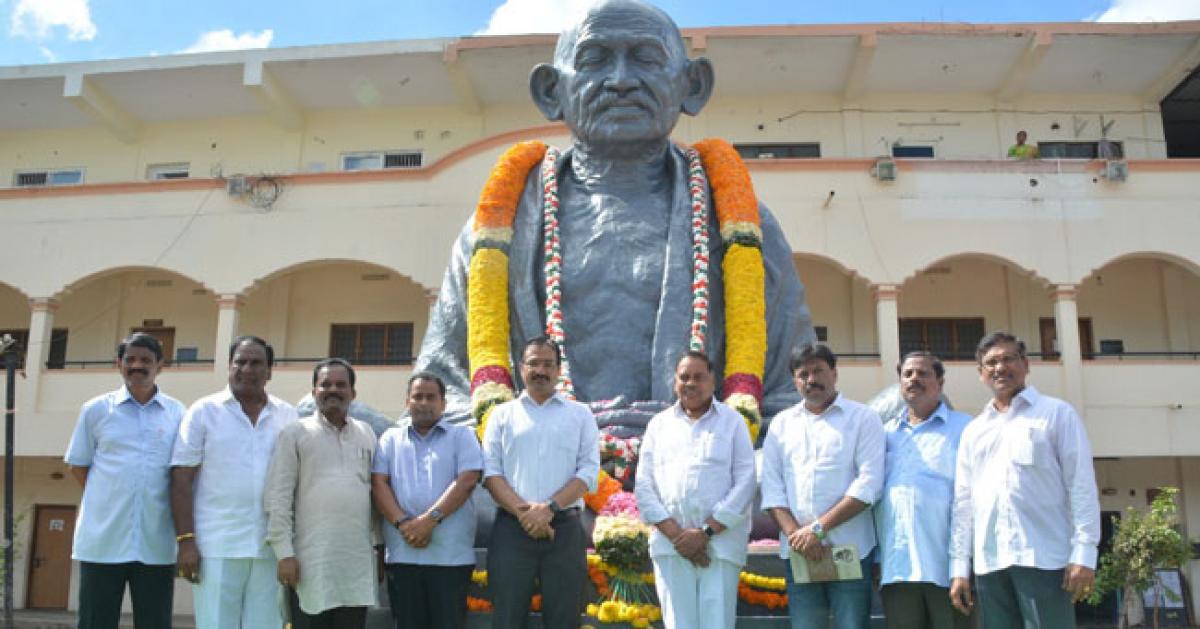 About 2,000 students participated in the programme that includes painting competition. Andhra Pradesh Shilparamam organised an exhibition of handicrafts and handlooms.