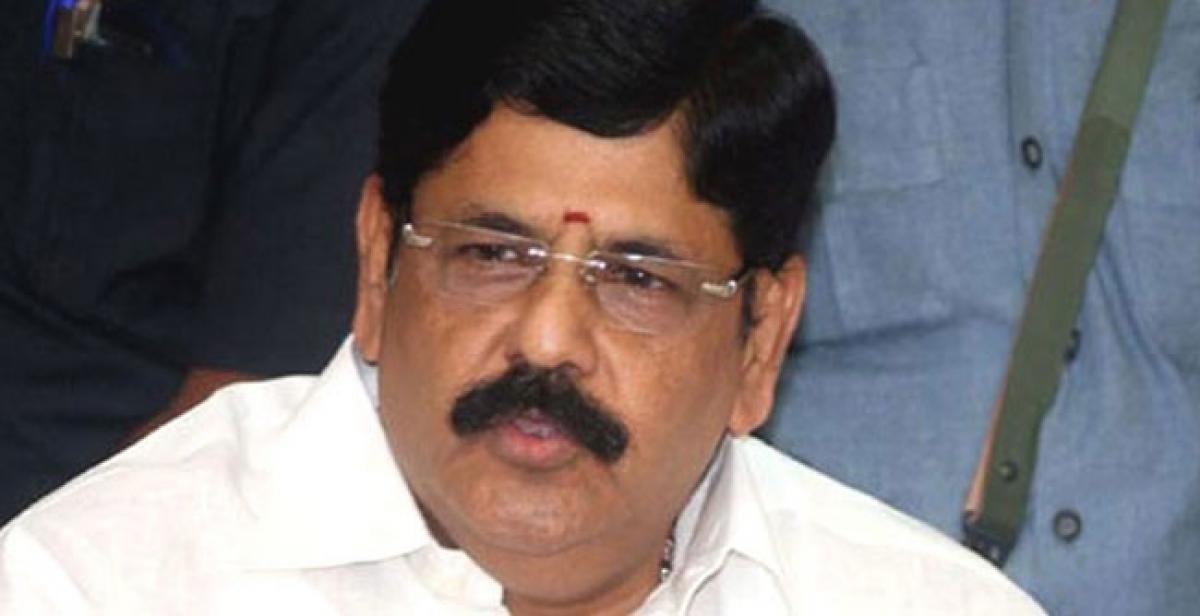 Nellore: YSR Congress leader and former minister Anam Ramanarayana Reddy criticised that direction of the Chief Minister Chandrababu Naidu to control rowdies and other anti-social elements in the state is ridiculous as ruling party leaders themselves are behaving rudely with the government officials and people’s representatives as rowdies.

Some local TDP leaders joined the YSR Congress on Monday in which Ramanarayana participated. He said Chief Minister is now surrounded by rowdies and people involved in sex scandals and call money cases. How can he advise the police to control such forces in the state, he asked.

He said the Chief Minister, who failed to digest huge public response to the opposition, is making such comments pointing fingers at someone. Chandrababu Naidu is directing the police to book cases against leaders from other parties who question the government even though they are innocent,’’ he said.

Member of Parliament M Rajamohan Reddy said people believed Chandrababu during 2014 elections and he simply ignored what he had assured to the people.