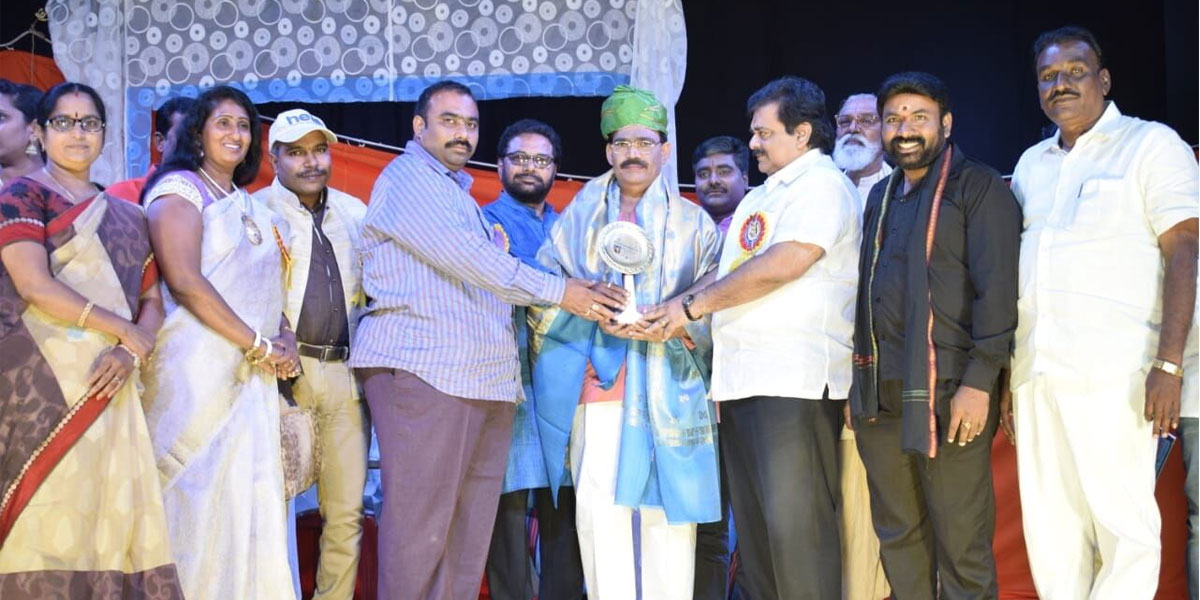 The fest was organised by Karuna Health and Cultural Foundation Trust and the Andhra Pradesh State Film and Television Development Corporation.

As many as five playlets on various social issues were performed. They were shortlisted from about 150 entries from across the state.

Dara Karunasri, organising committee member said that about 15 dramas which won Nandi award were shortlisted and five were selected for the three-day fest which attracted a good number of crowd.

She said this was the first of its kind drama fest after the state bifurcation.

She further said that more of such events will be organised in the days to come.