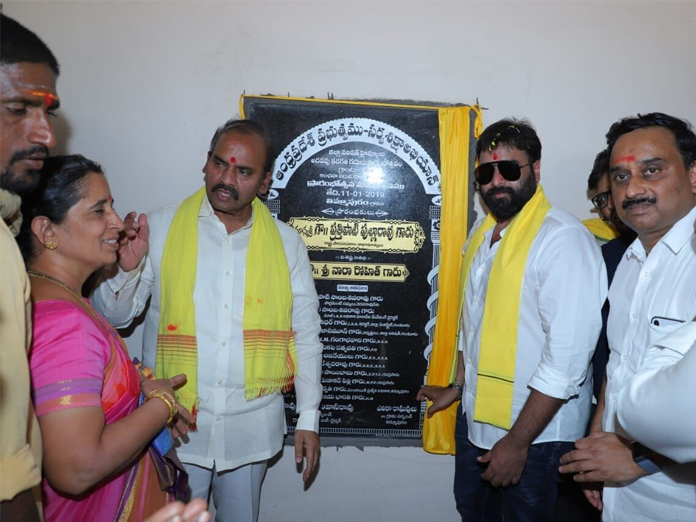 “People will be happy, if Jagan distributes his illegally earned wealth to the poor,” he ridiculed.

He alleged that Jagan was trying to come out from the court cases.