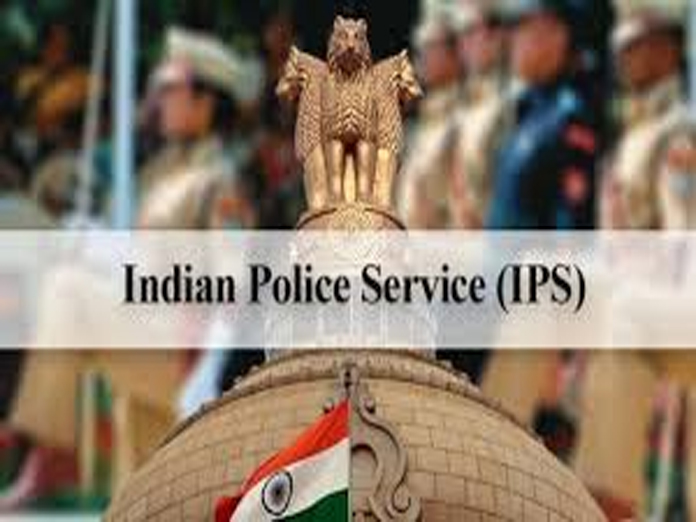 Vijayawada: The State government issued orders on Friday giving promotions to several IPS officers and also transferring them to various positions and places.