BEL defence project to be completed within 3 years 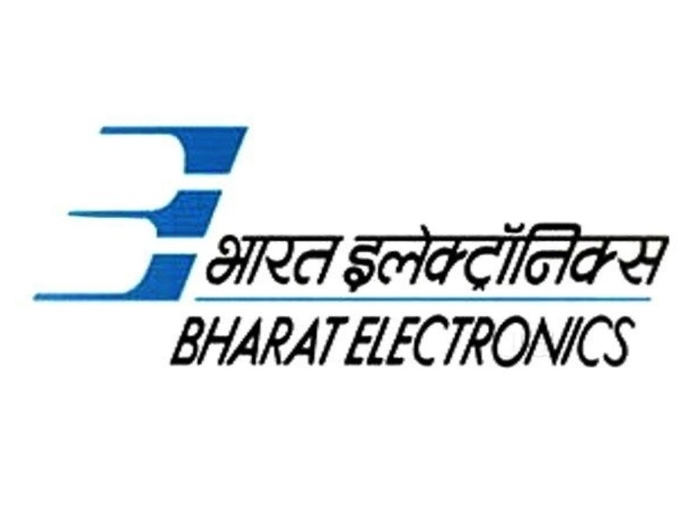 Besides the Rs 13,000 crore Kia Motors, the district has got a prestigious Defence project to be executed by Bharath Electronics Limited

Palasamudram (Anantapur): Besides the Rs 13,000 crore Kia Motors, the district has got a prestigious Defence project to be executed by Bharath Electronics Limited.

In addition to the above two projects, Veera Vahana Group Bus project is also coming in the district.

BEL, a Central government public sector project costing Rs.750 crores was announced in the sprawling 1,200 acres at Palasamudram mandal in Penukonda region during the Congress rule. The project is now becoming a reality.

Once it is commissioned, the Defence Systems Integration Complex at Palasamudram, in Anantapur district of Andhra Pradesh will be the largest such facility in the country covering an area of over 900 acres.

The facility will be built in 3 to 4 phases. The project cost is estimated to be Rs 750 crore.

The first phase works are in progress. The Defence project is expected to be completed in next 3 years, industry sources say.

Kerala-based major technical consultancy organisation KITCO Ltd has bagged the consultancy for the defence system integration complex (DSIC) to be set up at Palasamudram by Bharat Electronics Ltd.

The greenfield project was conceptualised three years ago by the Navartna PSU company under the Ministry of Defence. It is being set up in 919 acres under India government’s ‘Make in India’ programme in Palasamudram in Anantapuram district in AP.

Veera Vahana Udyog Private Limited which is in the business of manufacturing premium buses in Bangalore city has entered into an MoU with the State government to set up a manufacturing company at Gudupalle in Somandepalle mandal in the district.

APIIC zonal office sources told ‘The Hans India’ that 50 acres of land has been earmarked for the project against its request to allocate 120 acres.

The project is expected to generate 7000 jobs.