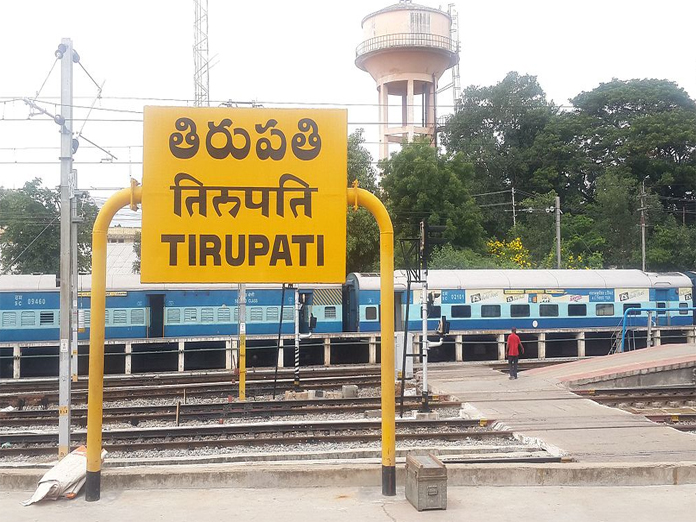 Tirupati: The South Central Railway (SCR) authorities said on Tuesday that the removed general coach from Tirumala Express was only a temporary step to facilitate rake adjustment and was already attached to it again.

The train has been running now with full 24 coaches that include four general compartments. Responding to the news published in The Hans India on February 5 with the headline, ‘Boarding Tirumala Express a Herculean task’, the Chief Public Relations Officer of SCR has clarified that the move was only temporary and there was no idea to remove it on a regular basis.

The Waltair Division of East Coast Railway reviewed the situation and restored the regular composition of 24 coaches from February 1 itself. He expressed SCR’s commitment to improve the passenger facilities and to take care of customers.