‘YSR remembered for his welfare schemes’ 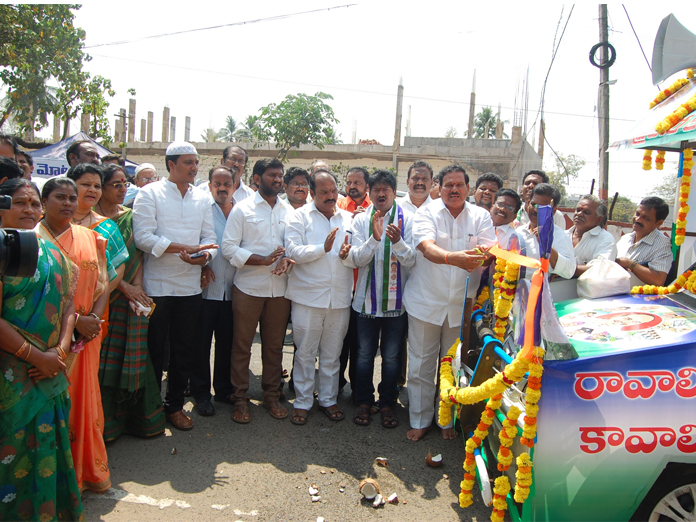 Rajamahendravaram: YSRCP city coordinator Routhu Suryaprakasa Rao has said that former Chief Minister Dr YS Rajasekhar Reddy is still alive in the hearts of the people because of welfare schemes he introduced.

The party city unit publicity committee president, P Srinivas will canvass about party's Nava Ratnalu, Special Category Status (SCS) and welfare schemes through ‘prachara radham’. He appealed to the people to extend their support to YS Jaganmohan Reddy in the ensuing elections.