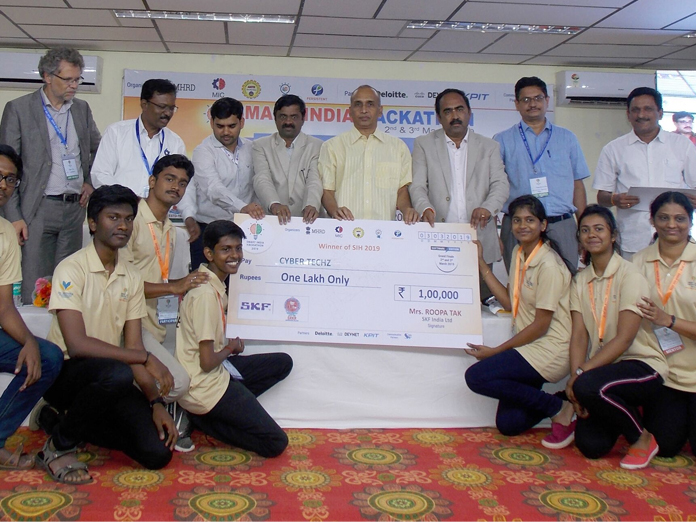 He participated as chief guest at Smart India Hackathon national event organised by the SRKR Engineering College here on Monday.

Speaking on the occasion, he said that the students should make use of the opportunity provided by Prime Minister Narendra Modi by proving their talent at national-level.

Students from Dr Vishwanath Karad MIT World Peace University from Pune stood first in the competition. The Wonderland Company awarded the Ameya team from Pune with a cash prize of Rs one lakh.